Posted 4 months ago | by Catoshi Nakamoto 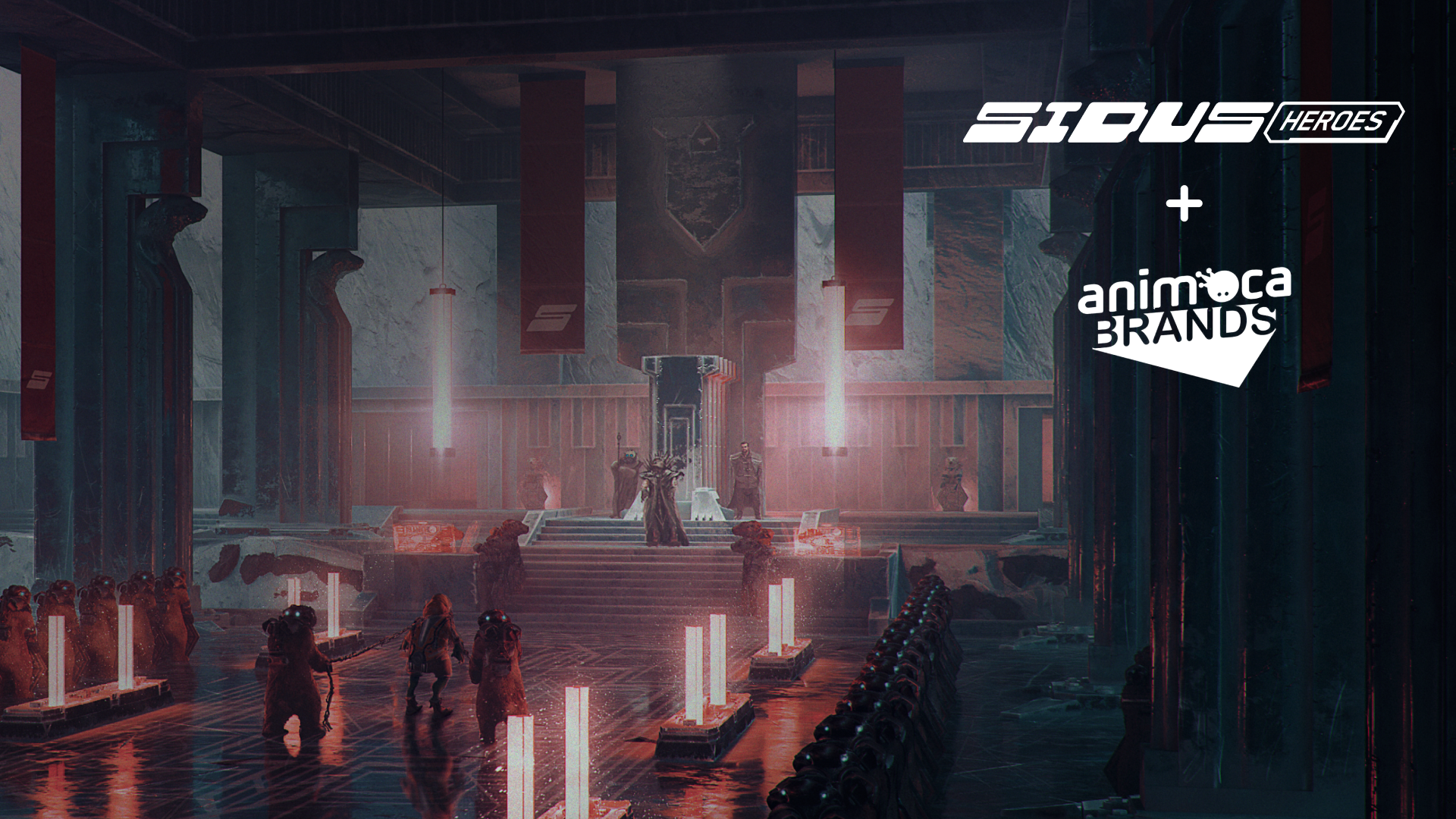 SIDUS HEROES is the first-ever WEBGL, AAA-level, play-to-earn game that is built by an experienced tech company with numerous successful projects under its belt. SIDUS HEROES offers multiple gaming scenarios, so each user will be able to find something to their liking, and players are rewarded for making advancements through the game and achieving new milestones. SIDUS HEROES is powered by WebGL technology which makes the game available in any browser in one click and delivers unmatched quality of graphics.

Animoca Brands, the lead investor in SIDUS HEROES’ current round, is a global leader in gamification and blockchain, with a large portfolio of over 150 investments in NFT-related companies and decentralized projects that all contribute to building the open metaverse.

Dan Khomenko, the CEO of SIDUS HEROES made this comment: “The SIDUS HEROES team is honored and excited to be backed by a leading gaming giant of Animoca Brands’ caliber and expertise. Together, we will work on changing the perception of gaming and the new economy. SIDUS HEROES is incorporating cutting-edge technology into its advanced economic system and hopes to shift gaming from the ‘pay-to-play’ to the ‘play-to-earn’ paradigm. Its purpose for doing so is to expand the number of earning opportunities that the metaverse presents to users. The expert guidance of Animoca Brands and the support from other die-hard enthusiasts just like us will make a huge difference to what SIDUS HEROES becomes in one, two and seven years’ time.”

SIDUS HEROES is an NFT-oriented, blockchain game that has its own built-in Layer 2 solution. The game is set in a space metaverse at a time when technological advancements have reached the level of merging with all living beings.

SIDUS HEROES provides users with multiple gaming scenarios: interstellar exploration, battles, settlements and political, social, and economic development. The game relies on a closed economic system that’s based on a limited emission of resources. It incorporates a ‘play-to-earn’ model into all its in-game items and has designed a two-token system.