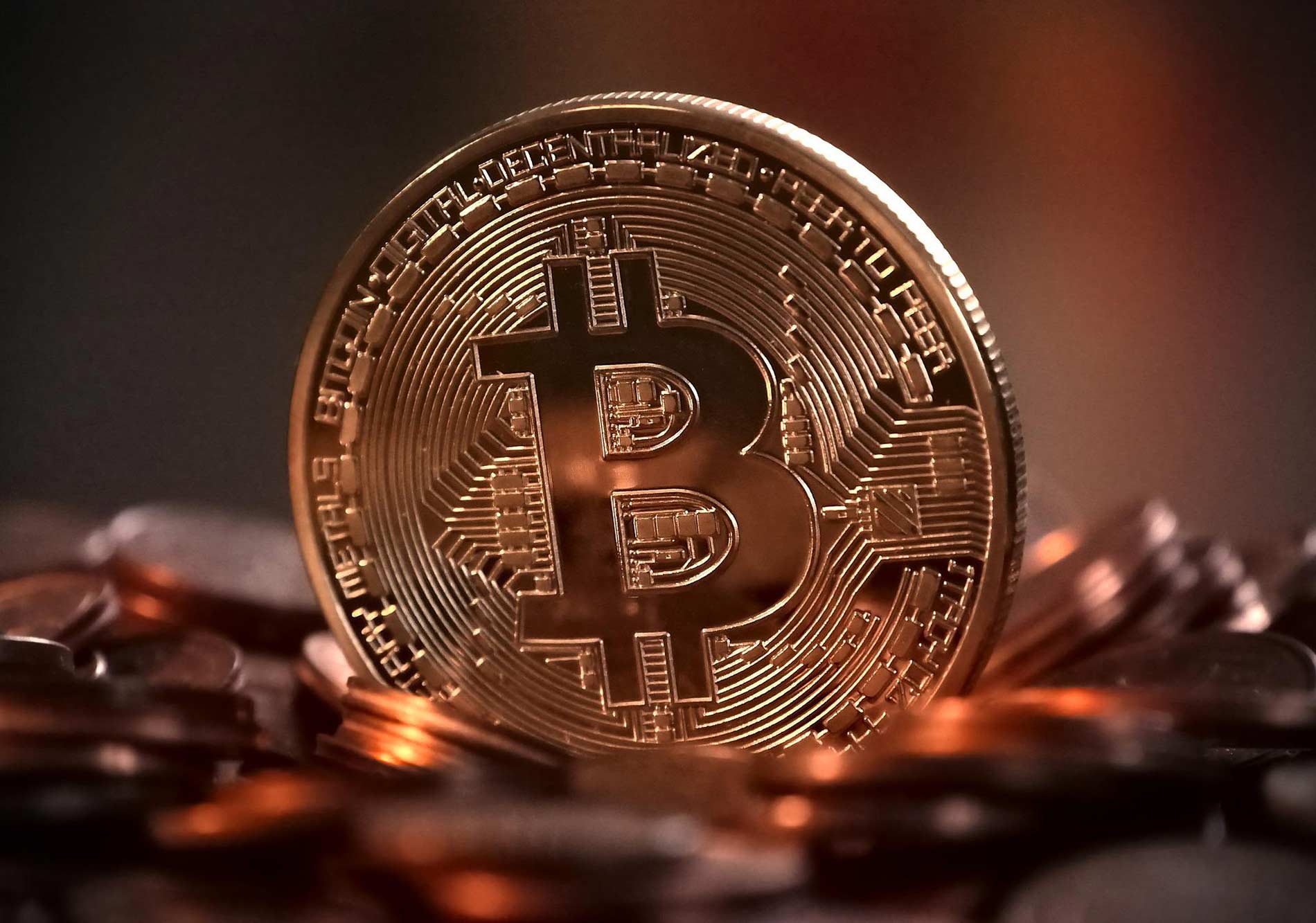 Bitcoin (BTC) is a decentralized digital currency that can be transferred on the peer-to-peer bitcoin network. Bitcoin transactions are verified by network nodes through cryptography and recorded in a public distributed ledger called a blockchain. The cryptocurrency was invented in 2008 by an unknown person or group of people using the name Satoshi Nakamoto.

Keep your Crypto Safe with a Ledger Wallet

This review of Bitcoin discusses:

Also be sure to:

From being worth less than a large-sized pizza to being worth more than a 2021 Chevrolet Camaro ZL1, Bitcoin has definitely taken the world on one high ride. But what is Bitcoin, and why should you care? This article will teach you everything you’ve always wanted to know about Bitcoin.

To better understand Bitcoin and its underlying technology, we need to retrace our steps to its origin and answer two fundamental questions. “What is bitcoin and why was it created?”

A mysterious man named ‘Satoshi Nakamoto is in the best place to answer our questions. He created the first bitcoin in 2008. Unfortunately, he did not disclose his true identity, so there’s no way we can get through to him. However, Satoshi left a detailed whitepaper on his reasons for creating bitcoin and the use cases.

In this whitepaper, Satoshi stated one significant fact about bitcoin:

Bitcoin was created as an electronic cash (peer-to-peer) system that eliminated third-party institutions when performing online payments and transactions. This implies that as we advance with this digital cash, traditional financial institutions like central banks will play little to no role in initiating and executing financial transactions.

Satoshi also stated other vital points that set the tone for bitcoin and other cryptocurrencies now in existence. However, before we take a look at these use cases, let’s take a closer look at the technology behind Bitcoin, the blockchain.

Bitcoin runs on an open-source technology called the blockchain. Blockchain Technology generally sounds like rocket science the first time you hear it, but it’s really simple.

Think of yourself as a store owner. A block is like a page of the ledger used to record transactions. Once you’re done recording transactions on a page, you move on to the next, right? That’s the same way it works with Bitcoin- just that instead of a ledger, we’re storing the details of the transaction on a block, and once the block is full, we turn to the next one.

Note that because we wish to keep a record of all our previous bitcoin transactions, we need to find a way to link them. Hence, once the page is full, one block is added to an existing block, and information is stored on the next block. Once information is stored on this new block, it is added to the previous block, and since these blocks are constantly coming together, they make a long chain of blocks called the blockchain. Get it now?

You’re probably wondering, “so, what are these guiding rules and instructions that make bitcoin any different from traditional fiat currencies? What is the aim and how does the blockchain operate?”

The present and potential applications of bitcoin are very vast. Let’s examine a few of these use cases:

It’s not an old wive’s tale. We saw it happen in 2020. Right after the Covid-19 pandemic hit, more investors began to dump their fiat currencies in exchange for bitcoin. Through that period, the value of bitcoin increased by over 400%. We can reasonably project that there’s a tendency for investors to turn to bitcoin in delicate times.

The supply of Bitcoin is limited because only 21 million bitcoins can exist. This means two things:

The idea that bitcoin will not be oversupplied into the economy gives it an edge over fiat currencies. It will always be relevant. Remember that scarcity brings value. While central banks can print more money into an economy simply because they want to devalue it, the same can’t happen with bitcoin.

The Potential Future of Bitcoin

Experts, in fact, predict that bitcoin- and other altcoins- with overtake mainstream traditional investments in just ten years. As bitcoin continues to revolutionize how we think about money, payments, and the world, remember: today is always a good day to start. If you’ve not already adopted bitcoin or learnt about it, now you have a rock-solid foundation. You don’t want to be caught sleeping when the world turns entirely to bitcoin only a few years from now. 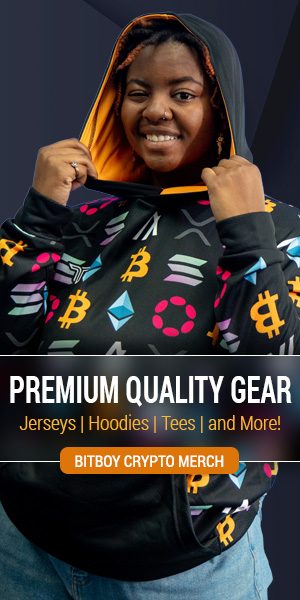 Our places to buy BTC 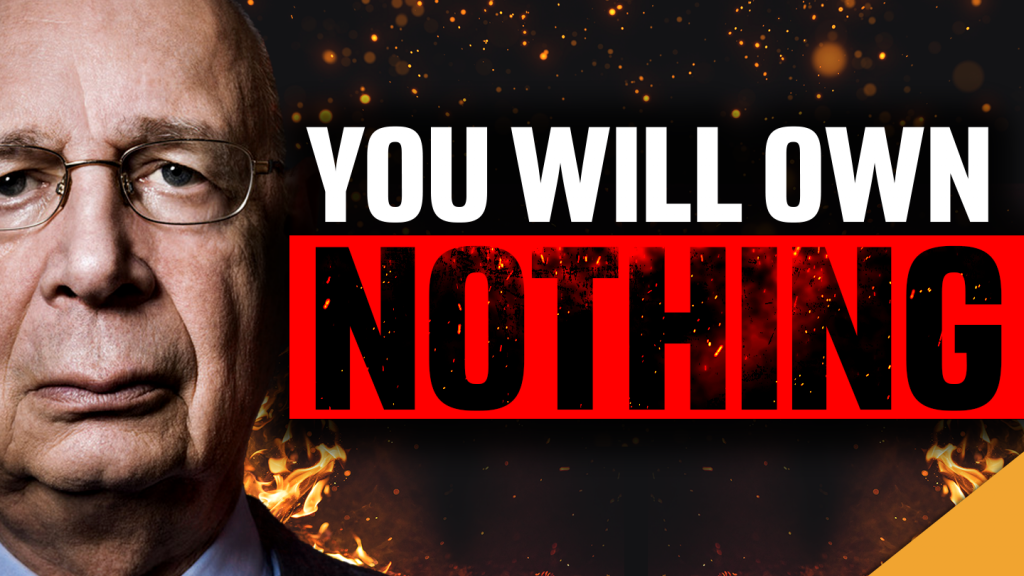 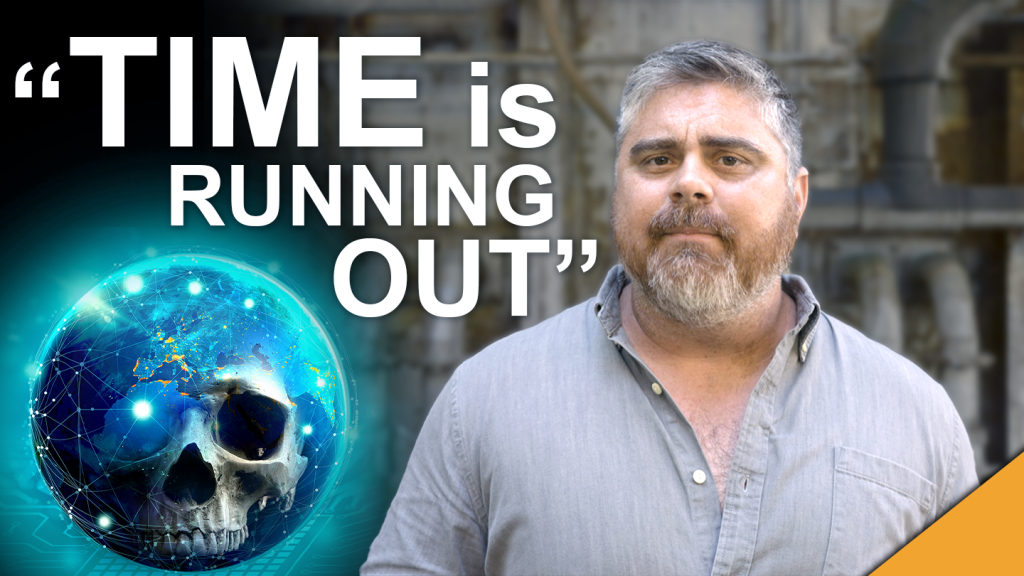 The Internet Is Rotting Away
Read More BTC News 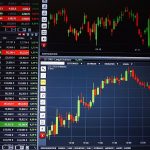