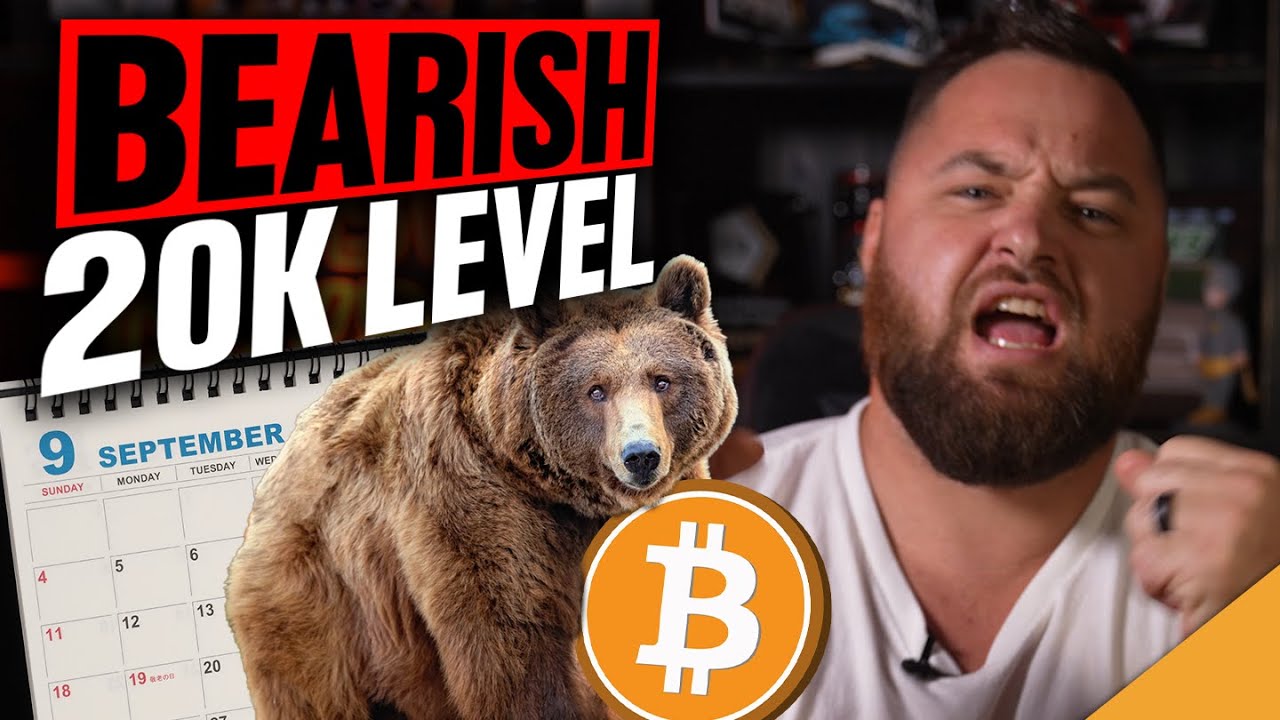 Mt. Gox delays paying back the Bitcoin they owe to their creditors, Eminem and Snoop Dog perform from inside the Otherside Metaverse at the MTV VMA’s and as September approaches, we have to be honest with ourselves and face the harsh truth that the ugly side of the bear market could get much worse before it gets better. My name is Ben. This is your nightly crypto news wrap-up. Let’s get it.

…Before we dive into today’s video, let’s take a moment to remember Hal Finney, a prestigious pioneer of the crypto space, who unfortunately passed away 8 years ago as of yesterday. Hal Finney was a distinguished cryptographer who was responsible for several groundbreaking innovations in coding and computer science. Back in 2009, Finney received the very first bitcoin transaction from Satoshi’s wallet, and some people still believe to this day that he actually was Satoishi. Thanks for all you did Hal.

Despite several rumors circulating the internet, Mt. Gox still has no timeline on when they will be able to pay back their creditors. In early July, Mt. Gox’s appointed trustee, Nobaukai Kobayashi, proved that they were “preparing to make repayments”… regardless of what some people said on Twitter, Mt. Gox still is trying to get the infrastructure of their repayment plan up and running and there is no date set for when it will happen. This news comes as a relief to many investors. Some feared that all of the Bitcoin would be released all at once in a short timeframe, and others feared that once the creditors get paid back, they will immediately dump the price of Bitcoin. Some would even consider this a black swan event. Of the 850,000 Bitcoin they owe, they will only be able to repay 150,000 of it, (Cointelegraph) and also, many of the creditors have vocalized that they have no intent on selling the Bitcoin once they get it back. They waited this long, why sell the bottom, right? We will keep you updated on this story when there is a definite timeline on the distribution of those Bitcoin. Let’s pass it to Frankie Candles for a market watch!

MTV and the Metaverse

Last night at the MTV VMA’s Eminem and Snoop Dogg performed, but they didn’t do it on the stage…they did it from the Otherside Metaverse! (2:13-2:23) As they rapped the song, “From the D 2 The LBC,”  that even has a bored ape themed music video, their character’s swapped from their animated selves to their own bored apes while flying high around the Otherside. Before finishing the performance live on stage, the performance featured Kodas and several other nods to the Yuga Labs lore. Absolutely wild show. Must watch if you haven’t seen it. They still got it. Also, for the first time, the VMAs had an award for the best Metaverse performance, and the female Korean pop group “Blackpink” took the win for their performance in PUBG mobile. (0:37-0:47) Not only is it awesome for the world to see Slim and Snoop lean so hard into bored apes and the metaverse, but it’s also great to see there be an actual award to perform in the metaverse, which will inspire countless other artists to try their hand at it in the future. This is how culture evolves, and it couldn’t be clearer that NFTs and the Metaverse will be the medium the future of art will be created in.

It’s no secret that adoption for the entire crypto realm is putting in serious numbers this year, but that doesn’t mean it’s going to translate to the charts right away. We have to keep it real with ourselves, be aware of the macro environment and anticipate that it’s likely to get worse before it gets better. I don’t want you guys to think I’m being negative, but it’s important you’re aware of the technicals before making any serious moves. Yes, a long-term mindset is essential, but September, or Septembear, historically, has never a good month for crypto to begin with. Bitcoin is now once again fighting around the 20k level…we lost the 200 simple…we lost the one trillion dollar market cap and everyone is feeling that pain. Cointelegraph ran an article that illustrates OpenSea lost 99% of its volume in the last 90 days. Could our friend Richard Hart be correct with his prediction of an 11k bottom? Do you think the bottom is already in, or will September put us below the local bottom from earlier this summer? Let us know in the comments. Anything is possible in crypto, and it never hurts to be prepared for every possible outcome. That’s all I got. Be blessed. Bitboy out! 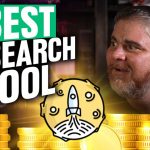 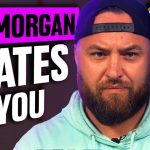