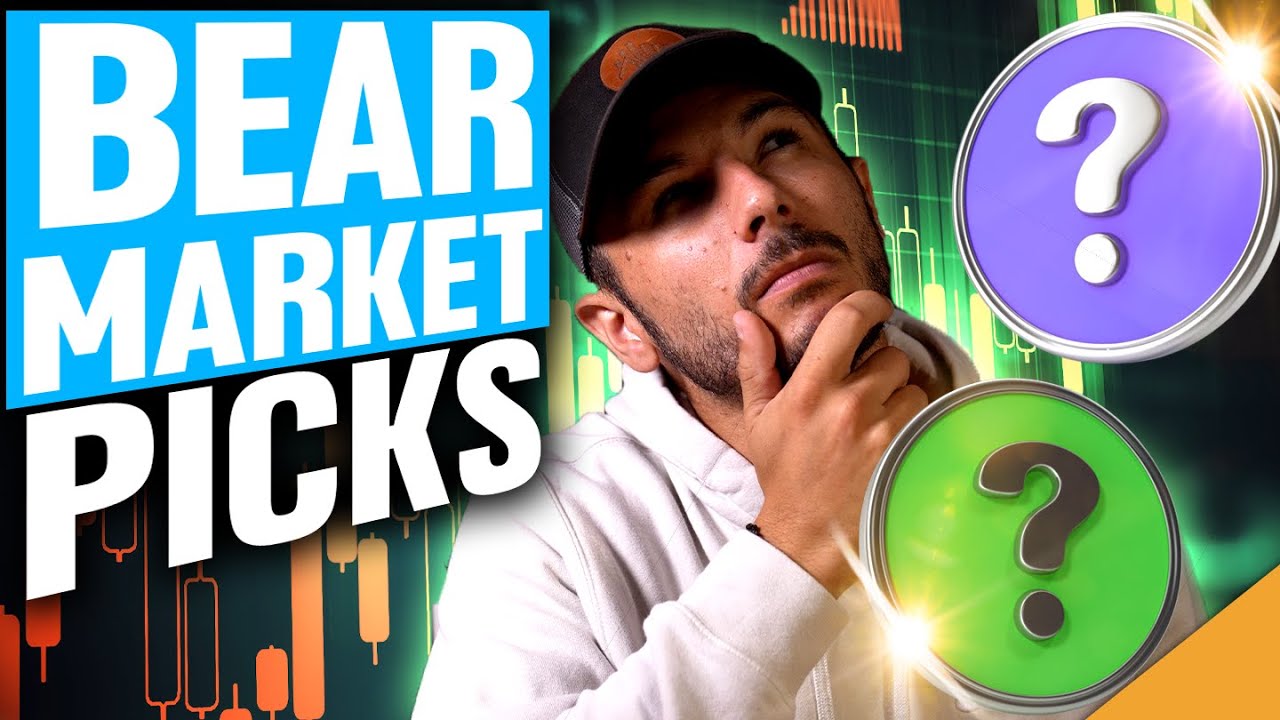 Bitcoin tumbles in reaction to this morning’s CPI numbers, Raoul Pal weighs in on XRP’s role in CBDC’s and I got my eye on a two SPICY looking altcoins, but you gotta stick around to the end to know what they are. Welcome to Bitboy Crypto, the peoples channel. Home of the BitSquad, the largest and greatest crypto community in all the interwebs. No channel works harder to keep you in the know about crypto. This is your nightly crypto news wrap up, LET’S GET IT!

Also, join the movement to support crypto adoption by smashing the like button, subscribing to the channel, turning on notifications, & sharing this video with a friend!

Economic Experts were humbled yet again this morning as they projected inflation to “cool off” and for the CPI numbers to come in at 8.1%, but to their dismay, it came in at 8.3%. This unfortunate turn of events sent the markets, Bitcoin and crypto included, back down the hill. It could always be worse. June’s CPI was 9.1%, July’s was 8.7%…This marks the second month of inflation falling at least a little bit, but since August’s numbers were still higher than expected, that tells us the fight against inflation is still a donnybrook, and the idea of the FED hiking the interest rates at least 75 basis points is basically cemented. The story of the year for crypto has been that the FED has been raising the value of the DXY, which consequently hurts the stock market, which consequently hurts crypto. Right at 8:30 this morning, when the CPI numbers were released, Bitcoin tumbled 3.5% in the first 5 minutes, and about 7% over the next few hours. As you can see, (Chart Below) A hanging man candlestick was printed on the seven-minute chart right before the big drop. A hanging man is basically the opposite of a hammer; it’s good indicator for a trend reversal and shows that the bulls have lost control. How much control have we lost? Some are still saying the bottom was back in June, but the CEO of a popular crypto analytics website known as ADVFN, Clem Chambers, stated that if we lose the $17 thousand level, a $10 thousand dollar Bitcoin is in the cards. Do you think 10k is a possibility? Or are we going to the moon? Let us know in the comments! Let’s see what Frankie Candles thinks! Time for a market watch!

The Future for XRP

There’s so much more to XRP than the constant noise about this court case that has been dragging on forever. For a quick update, the case has progressed to the summary judgement, which began its opening motions today. Summary Judgement is defined as when one party believes that there are no facts left to dispute. I have faith in XRP’s lawyers, and I hope they get this it sorted out, but that’s not why I want to look at XRP today. Regardless of the court case, understand that XRP is on the standards body for ISO 200022 because the XRP ledger is an excellent blockchain infrastructure that’s optimized to handle the GLOBAL cross boarder payment system. There’s a reason Ben and AJ based an entire portfolio around Iso 20022. XRP could very well find pay dirt in the world of CBDCs because it already has the infrastructure to handle a project that large to scale. In a recent AMA, Real Vision CEO Raoul Pal stated, “It’s a money transmission network and it does quite a good job of it. It has deep connections with global governments around the world and has worked really hard on it. So, I think if you lift the legal issue, the probability is that the value of the chain increases significantly and as the world moves towards central bank digital currencies, I think the XRP Network is going to be somewhere at the center of all of that.” He’s not just saying that because it sounds good, he’s literally right on the money. The more I think about it, XRP’s stance in America lessens less and less if it’s still posed to become the common denominator for the GLOBAL cross boarder payment system.

Before we wrap up tonight’s video, I want to bring your attention to two coins that have serious potential. Bear market or not, you want to start dollar cost averaging, or at least make plans to DCA considering a lot of coins are down 60-80% from their all-time highs. One coin I’ve been looking at is Hedera Hashgraph, aka H-Bar. It bounced up over 25% in the past few days, and it still held its ground after the CPI numbers took their toll; it’s still up around 13% since September 6th.  A good reason for a part of that pump was that it’s been listed on Coinbase. It’s formed a nice double bottom with a strong floor on the weekly chart, and now that it’s more accessible, it could very well run from here. (Chart below) With an all-time high of 57 cents, with it trading around 6 and a half cents right now, an 8.7X sounds good to me. The other coin I’ve been eyeing up is no other than Ravencoin. (Chart below) It’s up about 240% from the June low and about 107% since the start of THIS MONTH. Here’s the thing, it’s still only at 6 cents with an all-time high of 29 cents. It’s just shy of a 5x away from it’s all-time highs, but I think it could surpass them for one reason and one reason only. All those Ethereum proof of work miners gotta go somewhere, right? Food for thought. That’s all I got. 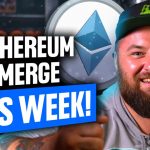 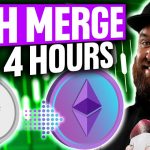