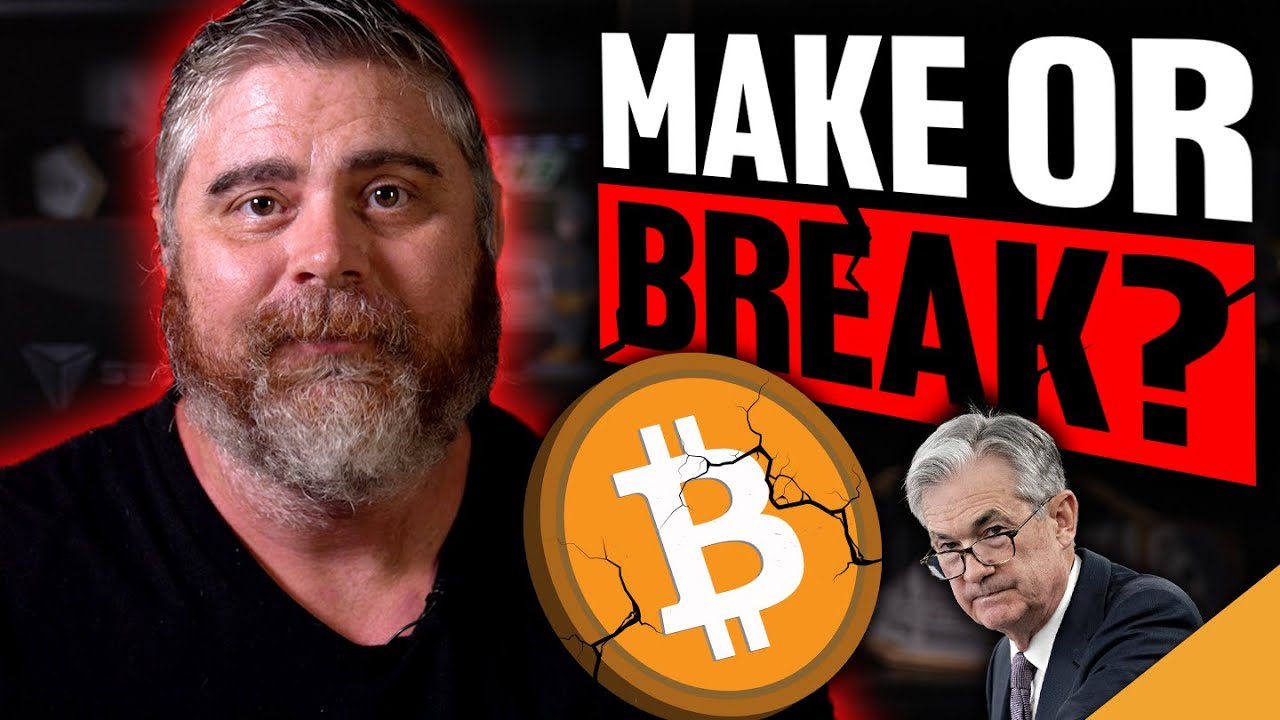 Bitcoin dips into the $18-thousand-dollar range over the weekend in anticipation of the coming Fed meeting, FTX’s Sam Bankman Fried talks crypto on National Television and If you want to know why the next few weeks are a “make or break” situation for crypto, you gotta stick around to the end of the video! Welcome to Bitboy Crypto, the peoples channel. Home of the BitSquad, the largest and greatest crypto community in all the interwebs. No channel works harder to keep you in the know about crypto. My name is Ben, this is your nightly crypto news wrap up, LET’S GET IT!

Can Bitcoin Hold The Floor?

This whole month of SeptemBEAR har been something else…the market simply can’t make its mind up, and its mood swings are giving me whiplash. From the start of the month, we temporarily dipped back below the $20k level, and then, to our surprise, we rallied back to the high $22-thousand-dollar range. It all came crashing down last week when the CPI numbers, used as a benchmark for inflation, came in higher than expected. This was a clear sign to the markets that the battle against inflation is not even close to being over, and sent us into a free fall, bottoming out in the $18 thousand dollar range this weekend. In the last week alone, we have lost $165 billion from the overall crypto market cap, sending us back below the psychological $1 trillion dollar level.  A lot of this has to do with the uncertainty of the FED meeting that begins tomorrow and ends the following day. Keep in mind, we have bounced up from the 18k level, and we have formed a strong floor around the $18,700 level. (Chart below) WE NEED TO HOLD THIS FLOOR. (2:07-2:14) If we put in a lower low, all bets are off, and 10-14K is definitely in the cards for bitcoin. The FED meeting this week will be what keeps us above or below water. Let’s pass it to Frankie Candles for a market watch.

The White Knight of Crypto

Anytime crypto gets coverage on national television, it’s definitely worth mentioning, especially when the narrative isn’t aimed to hurt us. This almost 30-minute piece is actually a really good look for the industry, obviously a good look for FTX, and it highlights that mass adoption is happening faster than we think. They call him the white knight, we call him the Mother Theresa of crypto, but Sam Bankman Fried will always be known as the man who saved a handful of major players from falling off the table and out of the game. It’s honorable because he knows that some of those calls they made, involving some serious chunks of money that he would never get back, were more for ensuring the future of the industry and to prevent what he calls “real pain” from happening. He also told CNBC that he still has another Billion dollars on the sidelines left to help the crypto firms that might need his help. With the customer base in mind, he told Squawk Box, “It’s important for people to be able to operate in the eco-system without being terrified that unknown unknowns were going to blow them off somehow.” The fact that the media is painting Fried as someone you can rely on says a lot about the future for FTX, which is some of the reason I’m bullish on their native coin, FTT, for the long haul. FTX has gotten some push back overseas in the UK from the FCA, but if they can turn this around and get authorized by the FCA, that would be the most bullish outcome for Sam Bankman Fried.

Where We Could Go from Here…

As I mentioned at the start of this video, we are standing at the turning point, and the price action in the next week or so could very well tell the tale for the rest of the year. The bulls need to hold the floor, (same chart below) and if they do make a proper double bottom on the weekly chart, there could be significant upside. There is some data that suggest that there are plenty of investors willing to buy the dip, and if the FED makes the next hike 50 basis points, the double bottom idea is likely to play out. On the bearish side of the coin, if 75 basis points isn’t priced in, or if they dunk on us with 100 points, the Bitcoin chart is likely to put in a lower low, and if that happens, all bets are off for the bulls. I would not be surprised at all to see the prices go to the $10-14 thousand dollar range, simply because of the fact that crypto is built off of max pain and they market has its own way to weed out the weak hands before the real run up begins. Some experts believe that the Bitcoin bottom is likely to be found in Q4 this year. Rekt Capital theorized on twitter that there’s a pattern based off the number of days after the halving to the bottom of previous cycles. If the same idea, of 517-547 days, is applied to this halving, that would put our Bitcoin bottom in Q4 of this year. Do you think Rekt Capital is onto something, or do you think we already bottomed and the recent downturn is just another bounce off the floor? Let us know in the comments! That’s all I got. Be blessed. Bitboy Out! 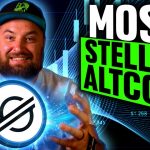 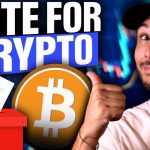