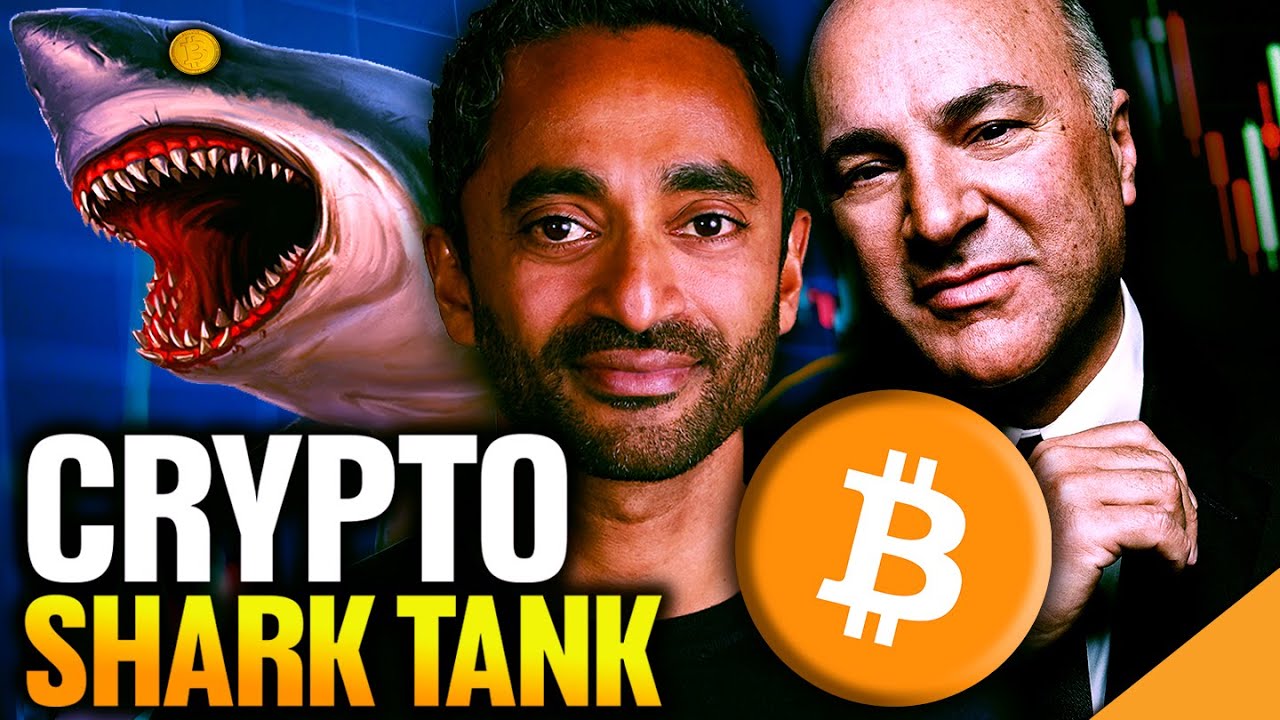 Warning > what you’re about to hear is SCHOCKING

THIS IS EXACTLY WHAT WE NEED TO KEEP OUT OF CRYPTO

This clip is from October 8th…just a few weeks before the all time high of the crypto market.  VC’s are villains. They are virtually all bad and virtually all tradfi elitists

And this clip shows why they are villains.

Chamath Palihapitiya, laughing in our faces about dumping their bags of Solana on retail.

AND RETAIL investors LISTEN TO THIS PODCAST AND SUPPORT IT.

It’s time we say no and reject these bad actors.

Chamath even gets his team to dump on you so he doesn’t have to.

But listen to how unrelatable he is to the retail investor.

He basically said unless they’re going to make 500 Million to a Billion dollars, they just let their team run it for them.

Keep in mind when you trade crypto, you don’t lose money, THEY TAKE your money.

And now you, the retail investor has become this bully’s new target

And these are the same guys who think that they should get to have a say on how bitcoin should and shouldn’t be regulated? And once again it ONLY benefits them

I can’t believe he said that. Of course Chamath wants Bitcoin to be regulated like a security, because it’s in HIS self-interest for it to be like that. These VCs DON’T care about you. They would rob an old lady on the sidewalk if it means they can make a quick buck. These type of TradFi guys, that don’t even really pay attention, that have their team trade for them, who DUMP their bags on you, they are poison to crypto, and if they’re going to stay around anyway, they sure as hell shouldn’t get to regulate it.

First of all, it’s pronounced ZEL! Not ZELL-EEY, This is the guy you guys want to listen to? Zell-ey man. Great. Anyway, in this clip, Chamath talks about how visa and mastercard are basically failing by raising fees. He also mentions in the beginning, that you could short these payment platforms. And then, he shamelessly shills Solana.  Because he’s on the inside, and gets Solana at a discount, he gets to look “under the hood,” as he put it. Keep in mind, on April 16th, 2022, he talks about how Solana Pay and how it’s going to “dismantle” Mastercard and Visa. Look at the timeline here. Keep in mind, these tradfi VC’s who want to regulate crypto, who laugh about dumping your bags on you…these VC’s owned a MASSIVE percentage of Solana. He talks shills Solana on the 16th, no surprise it pumps 10% within a handful of days, and after that BOOM, it’s down 65% later. Do you really think Chamath still had diamond hands in May or June? Or did he take retails money…YOUR money…to the bank with him? You tell me.

Another TradFi VC at the top of my list in crypto, is Kevin O’leary…Some of you might even know how I already feel about Kevin, but this is how he used to feel about crypto.

Garbage huh? Nice. But then He started getting involved in crypto once he realize how much money it was worth. And then he took a 15 million dollar deal to be a spokesperson for FTX. He didn’t know it at the time, but in that deal, he was the bait in the shark tank. How hard he backed FTX RUINED his reputation. Understand, he makes his money off his image, off his reputation, and he put in the blender WAYYY before he picked a bone with me. All the people who looked to him to advice, that looked to him to know what to do, he chewed them up and spit them out, and STILL defended SBF after it came crashing down.  Anyway, have you ever wondered how o’leary really feels about money in the first place?

Without even getting into the real dirt on him, I want to show you this clip.

What I want to know here…is why is this guy talking about crypto to Elizabeth Warren in a congressional hearing? I want to ask you bitsquad, and I want you to really think about this, is this the guy you want talking to politicians about crypto regulation? Is Chamath, O’leary, and all the selfish VCs who will pull the rug out from under you in a heartbeat, are these the people you want defending you? 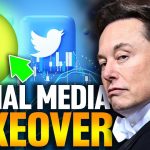 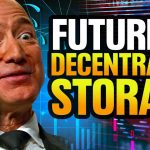 How Filecoin Could Kill Amazon (The FUTURE of Decentralized Storage)Videos