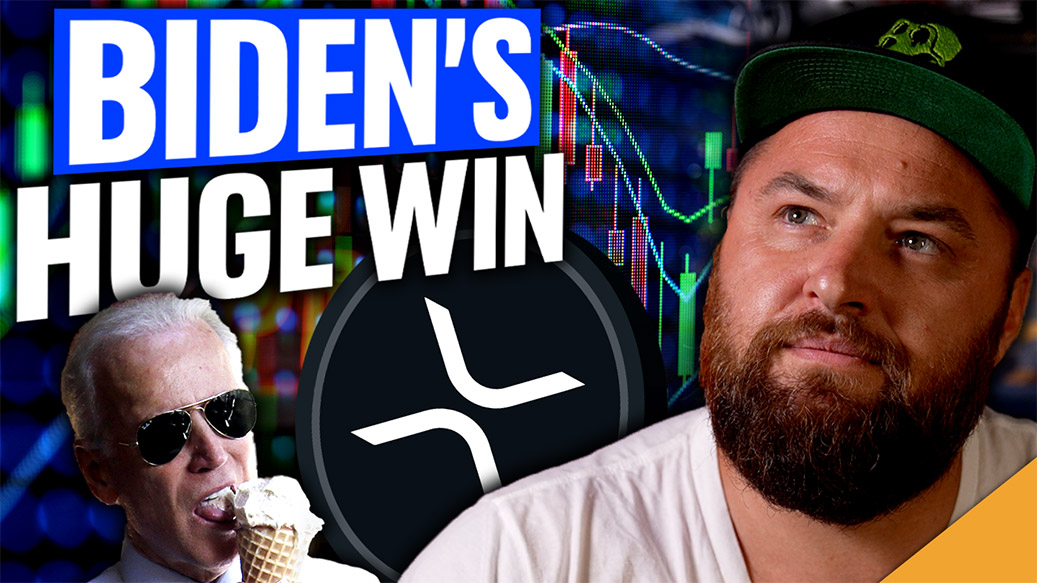 President Biden signs the Inflation Reduction Act, popular altcoin Chiliz brings the heat and Goldman Sachs refers to XRP as a “Digital Currency.” This is your nightly crypto news wrap up. Let’s get it!

Around 3:30 today, President Biden signed another major spending bill called the “Inflation Reduction Act.” What a terrible name. Just like how the Patriot Act’s name was egregiously misleading, well, this one is far worse. In a year we’re supposed to be taking a hawkish approach to battle inflation, their solution is to spend even more money…$369 billion to be exact. At the core, it’s really a climate change, health care and tax enforcement bill…and ohhhh boy are they going to enforce those taxes to pay for this monolith of a bill. That explains why $80 billion dollars from the bill is going straight to the IRS. Also, any business that makes more than a billion dollars a year, has to pay a mandatory 15% tax…but at least we get to save money on insulin. Is this really about inflation, or is it more about saving face before mid-terms? According to the statistics from the University of Pennsylvania, the Penn Wharton Budget Model states that “The impact on inflation is statistically indistinguishable from zero.” They also predicted the bill would actually increase inflation until 2024 and will have no impact on the GDP by 2031…but this is a big win for everyone, right? Will this affect crypto or the charts? Let’s pass it over to our guy Frankie Candles for a market watch!

Since the beginning of August, popular altcoin Chiliz has skyrocketed from around 12 cents to just under 22 cents, marking a 78% pump from top to bottom in just over two weeks. (Chart below) Dang Chiliz is heating up! Why the big move up? Well, if you don’t know, Chiliz dubs itself as “The world’s leading blockchain fintech provider for sports and entertainment”… and that’s a fair assessment. Chiliz powers Socios.com, which is a platform that allows fans to engage with their favorite professional sports teams, using fan tokens, to win prizes and even once in a life time opportunities to meet their favorite teams and athletes. Earlier this year, Socios signed multi-year deals with 13 NFL teams, as well as a deal with the Major League Soccer and almost every team in league. 28 NBA teams are on board too. At the start of the this month, Socios made a $100 million dollar deal with FC Barcelona, gaining just shy of a 25% stake in the team. Basically, when you think about the integration of Web3 and professional sports, Socios is the name, and Chiliz is the blockchain behind it. Obviously, there’s A LOT of room for growth there considering the NFL pre-season is underway and the World Cup is coming up in a few months, but that’s not the only reason it’s ripping up the charts. Just yesterday, Chiliz put out a tweet that begins, “Phase 5 / Pequin.” This is a nod to the phase 5 upgrade of the Scoville testnet, which are the building blocks leading up to the release of the Chiliz Chain 2.0. The CC2 is a EVM compatible chain that will run parallel to the existing layer 1 chain, making it faster, stronger, and cheaper. This upgrade is crucial in the development of Chiliz, and keep an eye on its price as the upgrade gets closer, it’s projected to roll out Q4 this year.

“XRP TO THE MOON”

Regardless on how long Gary Gensler wants to drag his feet and regulate by enforcement, Ripple is making moves…and friends. We all know that XRP is leading the charge with ISO 20022, which leaves it at the forefront in changing the face of the cross-boarder payment system. To add to the the bullish narrative, banking powerhouse Goldman Sachs, has cited Ripple as an “opportunity in payments,” and they classified XRP as a Digital Currency. That alone is a BIG WIN for Ripple. That’s not the only big win this week. Every year, INC. releases a list of 5,000 companies, which acts as a rank of the fastest growing companies in the country, and it’s a pretty big deal to make the cut. Anyways, they know the real deal when they see it, and XRP has been recognized for their effort! Let’s hope the positive momentum continues for a project that could change the standard of finance as we know it. That’s all I got. 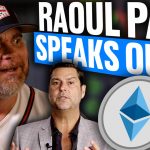 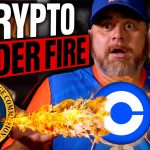