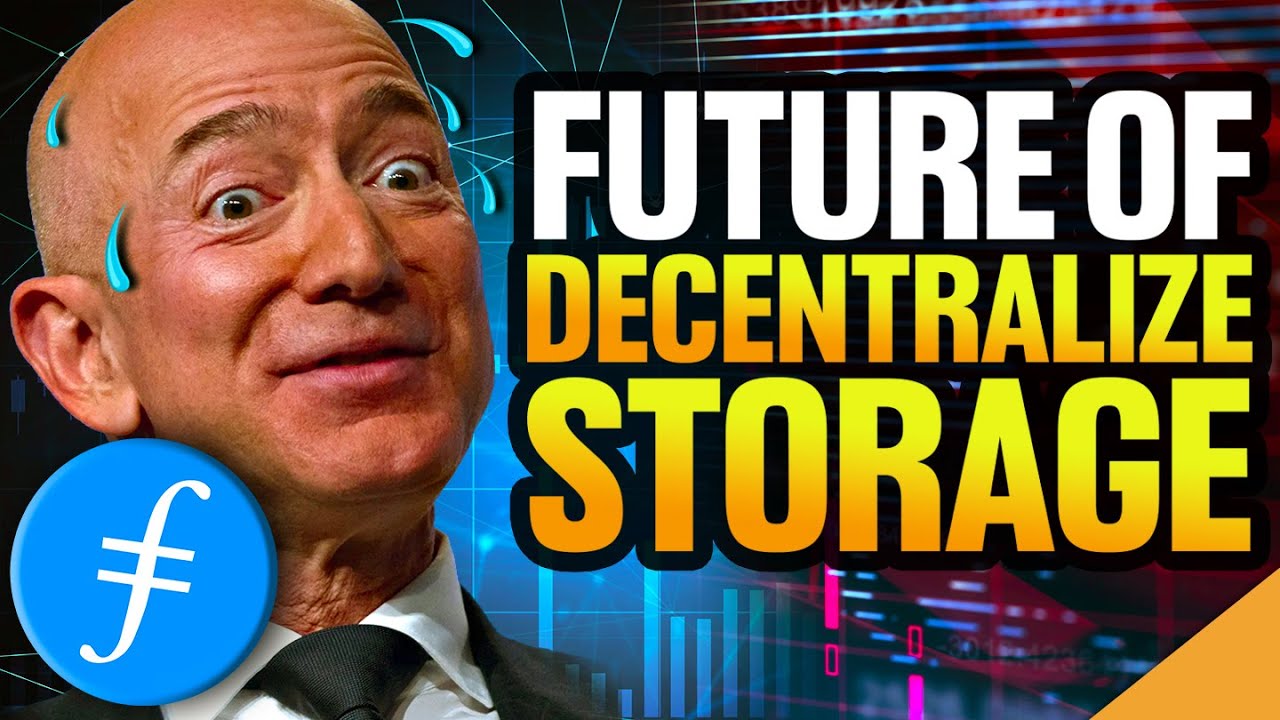 Are NFTs a full-on scam? In 2022, thousands of NFTs for the Coachella music festival were frozen leaving users without any art in their NFTs. Why? The actual assets were held on servers that belonged to FTX. This is a problem with NFTs as a whole and not just ones connected to Solana and FTX. It’s a bug in the system while we bridge the gap between Web2 and Web3. Is there a solution? Or is this the achilles heel for NFTs? And I wonder if Filecoin has anything to say about it. Let’s get it.

Imagine you spend your hard-earned money on an NFT. The next week, you’re at a family dinner and someone asks you about it. With a big grin, you bust out your phone, you go to your crypto wallet, you go to show off your NFT, and its blank, or worse, GONE!

This is a fatal flaw of when things are left on centralized servers, such as Amazon Web services, Microsoft, or Google.

As controversial as the social media platform Parlor was, this is what happens when you stand on the wrong side of the fence in the eyes of Big Tech.

You could love Parler, or hate it, I’m indifferent, by the point here is, if they weren’t on and censored by a centralized exchange, it would still be up and running today.

Let me explain why decentralized servers are FAR superior than their centralized counterparts.

1) They are more resilient. What I mean by that is, instead of having all the data stored in a giant warehouse, the data in a decentralized server is stored across an array of nodes, spread out all over the world. This way, if one of the nodes goes offline, the other ones keep the system up and running.

3) It’s censorship resistant. This one is self-explanatory because decentralization is the antithesis of censorship.

4) Security. In a decentralized server, all of the data, is spread out across endless nodes, and because of that, it eliminates a single point of failure and consequently is much more difficult to be tampered with.

At the end of the day, people are tired of getting censored with no explanation, and this is where Filecoin enters the story and fixes the problem.

My goal here isn’t to bore you with the tokenomics and consensus mechanisms of Filecoin. I want you to see the value in its real world use case so when we talk price action at the end, this will all become very clear to you what we’re dealing with here.

First of all, Filecoin describes itself as a decentralized storage network designed to store humanity’s most important information.

Filecoin allows users to host and share any type of data over a decentralized blockchain network with on-chain rewards to ensure that the data stored has permanence and remains secure until it’s needed.

Long story short, you can get paid in FIL in exchange for free space on your hard drive, or you can pay them to store anything you need. And their fees are often lower and competitive with centralized servers like google, amazon, etc…

As you can see, not only does this have value for everyday people, but it also has value in enterprise settings as well.

According to coindesk.com, over 4000 storage providers contribute 16 exbibytes of storage capacity. Keep in mind, I EIB is equal to over 1.5 million That’s a pretty big IPod if you ask me. In fact, it’s so big that it could archive the entire internet more than 275 times.

Speaking of Internet Archives, back in April of 2021, Filecoin donated 10 million dollars to the company “The Internet Archive.” You might know them from building The WayBack Machine. They donated this money to help them literally Archive the internet so precious data and memories cannot be lost from the flaws of centralized servers.

Nevertheless, the most important product and the nucleus of this project is the IPFS, which stands for the InterPlanetary File System

The purpose of IPFS is to replace server protocols that power the World Wide Web; it is the defacto storage layer of Web3.

All of the current web content you access on the regular is controlled by centralized servers, which are more susceptible to outages and the influence of different parties with deep pockets and their own personal interest in place.

The IPFS relies on central nodes rather than centralized servers. This is why its goal is to one day to get the internet outside of our planet, because we will not need to refer back to centralized servers on earth. Hence the name, interplanetary.

Also, in Q1 THIS YEAR, Filecoin will be releasing smart contracts through the Filecoin Virtual Machine, aka FVM, which will unlock the doors to it becoming a full-fledged layer 1 protocol.

The way they put it in their FVM Blog post is: “Think of storage and retrieval functionality as being Filecoin’s Layer 0 architecture. The ability to perform on-chain computation is now bringing Layer 1 capabilities to the Filecoin stack.”

This takes the just the storage aspect of Filecoin and exceeds EVERY expectation on their goal torwards rebuilding a decentralized internet. The new uses cases this opens up is just mind-blowing. I’m talking Web2 to Web3 on boards, NFTs, L2 bridges, smarter storage markets, auction mechanisms…and the list goes on and on.

So let’s get down to brass tax…Right now Filecoin’s price is around $3.70 cents. It’s all time high, is $236 dollars….So if Filecoin was to go back to all time highs, we’re looking at a little over a 63X. That’s right, you heard me, a 63X. Imagine every dollar bill in your pocket becoming a 63-dollar bill.

I’m not saying this will happen every night. And yes, like many other coins, the FIL supply slowly inflates, but you also have to keep in mind, it has deflationary mechanisms too because FIL is burned to pay for network fees…and it’s burned when a storage miner’s stake is slashed.

Regardless on how much money you could make with Filecoin, this is what I want to leave you with. Moon math aside, Filecoin’s mainnet is strong and offers more space than any other decentralized storage platform out right now. And this is BEFORE the FVM comes into the picture, which is going to take this WHOLE THING to the next level. Filecoin incentives people to lend out their space by paying them in FIL and incentives them to use their space because, who wants to keep their data, their work, their memories, on a centralized server?

With the help of the IPFS, Filecoin is literally taking decentralization, the future of the internet and your crypto portfolio out of this world.

That’s all I got. 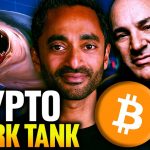 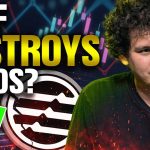 Did SBF DESTROY Aptos? (Will The “Solana KILLER” Comeback in 2023?)Videos