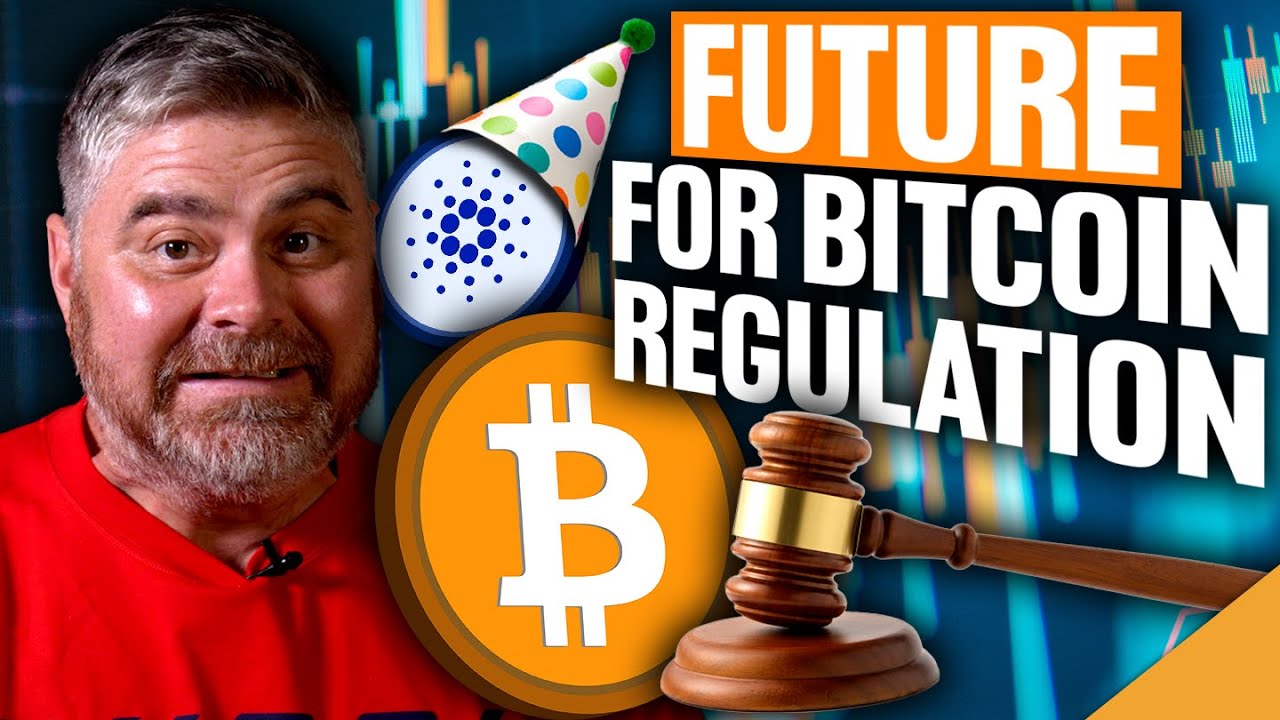 CFTC Chair, Rostin Behnam, weighs in on crypto regulation, Cardano celebrates their 5th Birthday and Charles Hoskinson shares his views on Venture Capitalist and CBDCs. My name is Ben, this is your nightly crypto news wrap up, LET’S GET IT!

Figuring out which crypto projects are securities or commodities is like a game of musical chairs, or better yet, a game of darts with blindfolds on. It’s beyond me why or how they magically decide which is what, and at first, you might think it’s better if more projects are regulated by the CFTC, rather than Dirty Gary Gensler and the SEC…But not so fast. It seems to me that the CFTC and the SEC are both guilty of regulating by enforcement. As the CFTC chair, Rostin Behnam, states on national television that he wants to fill the so called “gaps” in crypto regulation, notice how he doesn’t give any clarity to what those gaps are…but actions speak louder than words. Just last week, for the first time in history, the CFTC is suing a DAO. The DAO, known as Ooki, formally known as bZeroX, was sued by the CFTC for “allegedly running an illegal derivates trading platform,” for not registering with the commission, and for requiring their users to complete KYC. According to CryptoBreifing.com “Just yesterday, the CFTC served subpoenas to the entirety of Ooki DAO through its online help chat box.” Listen…this is very VERY dangerous. If the CFTC goes on to win this case, it’s a BAD LOOK for DAOs and DeFi because it insinuates that token holders who participate in governance voting are breaking the law. Is this a part of a bigger push to eliminate decentralization? Probably, yes. I agree with Jake Chervinsky when he says “this is the most egregious example of regulation by enforcement in the history of crypto.” We thought the SEC was the big bad for crypto regulation, but the CFTC has doubled down and showed us a glimpse of their true colors. Let’s pass it to Frankie Candles for a market watch.

Thanks Frank! Just a few days after completing the five days of the Vasil Upgrade, today. Cardano is celebrating their 5th birthday. It’s only right that I take a moment to congratulate Cardano, Charles, and their entire crew at IOHK…Saying I’m impressed with everything they’ve done and how far they’ve come in the past 5 years would be nothing short of an understatement. Looking forward to the next five years of innovation from the Cardano community, and if you’re bullish on ADA, let us know in the chat! Happy Birthday Cardano!

Charles on VCs and CBDCs

Last week, at Mainnet 2022 in NYC, Charles Hoskinson weighed in on why Venture Capitalist have avoided Cardano…but he does think that the VCs will change their mind in the future. He stated that VCs haven’t been interested in Cardano because ADA doesn’t “have any ponzinomics for them.” Charles is spot on by saying that, “Greed is their thing” and the VCs get their fix by turning a quick profit from dumping their early distribution bags on the retail investors who weren’t there for the pre-release. Unlike a lot of projects, ADA had a “great Gini Coefficient,” meaning that there was no insider distribution of any of their tokens in the beginning, and for that reason, the VCs stayed away, but that doesn’t mean they won’t change their minds. Charles believes that the VCs will ape into ADA by 2023 or 2024 because the Cardano dApps ecosystem is going to be a rocketship to the moon. When the ADA dApps start getting multi-billion dollar valuations, the VCs won’t be able to help themselves. I can only IMAGINE what that will translate to in terms of price action, and this is the kind of stuff you have to take into account when you think about ADA being a long-term hold in your portfolio. Listen, I have been and always will be VERY bullish on Cardano…that’s not just because of tokenomics and popularity, but because of philosophy. I completely agree with Charles on many topics; especially his views on CBDCs. He recently told Cheeky Crypto that CBDCs are the “single most dangerous innovation we’ve ever seen in monetary policy.”  I couldn’t agree more with this. I mean, why would we partake in a world where financial privacy becomes a thing of the past? What if you’re accused of something and they can’t locate you? Guess what, they’ll just shut off your access to your own money with one click of a button. It’s a slippery slope, and we already know the lengths the government will go to have complete control. We have to rise up and band together to fight for our financial freedom. Be sure to join our political discord, Bitsquad Policy to join the conversation and fight to save decentralization. That’s all I got. Be blessed. Bitboy Out! 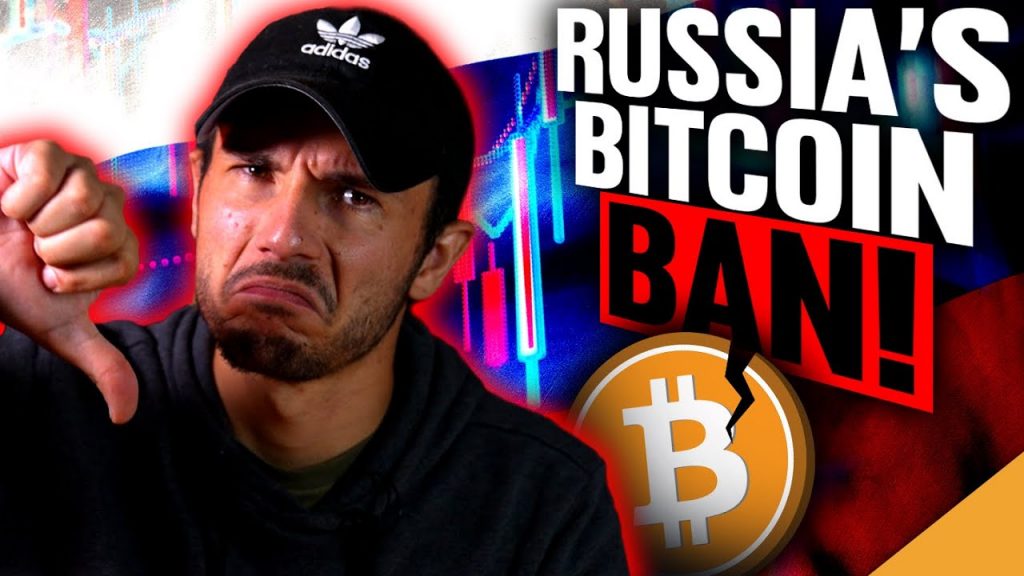 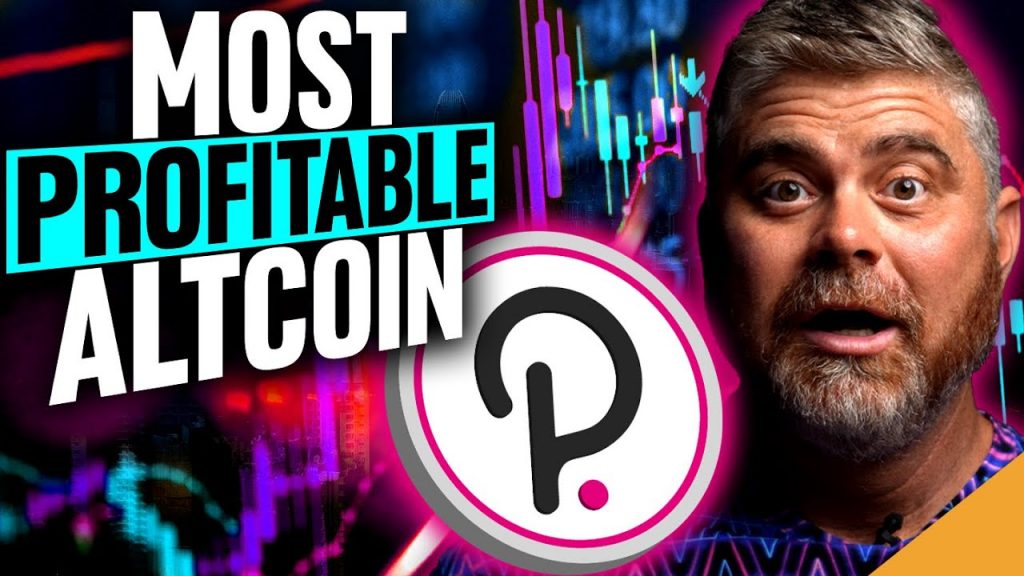 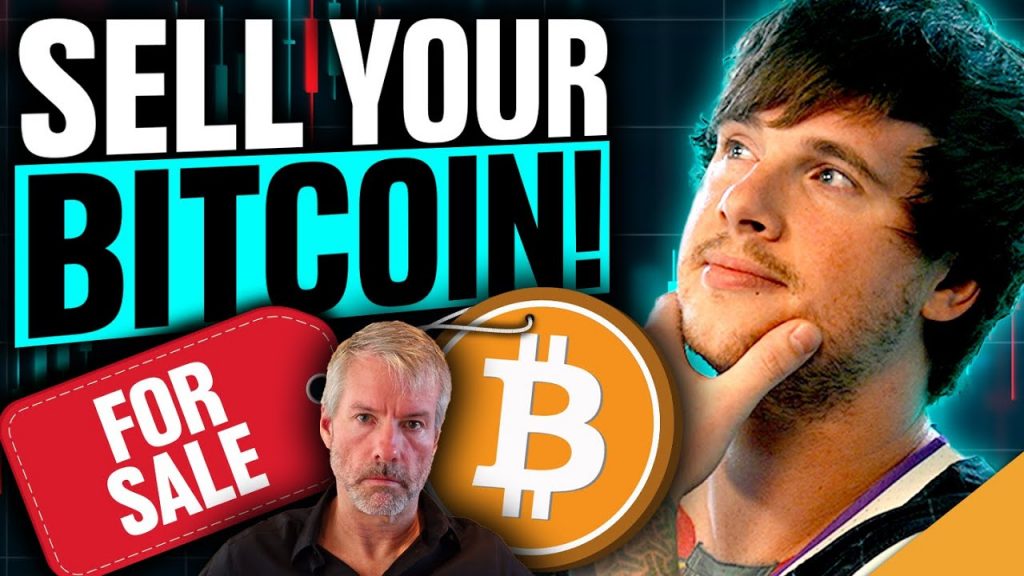 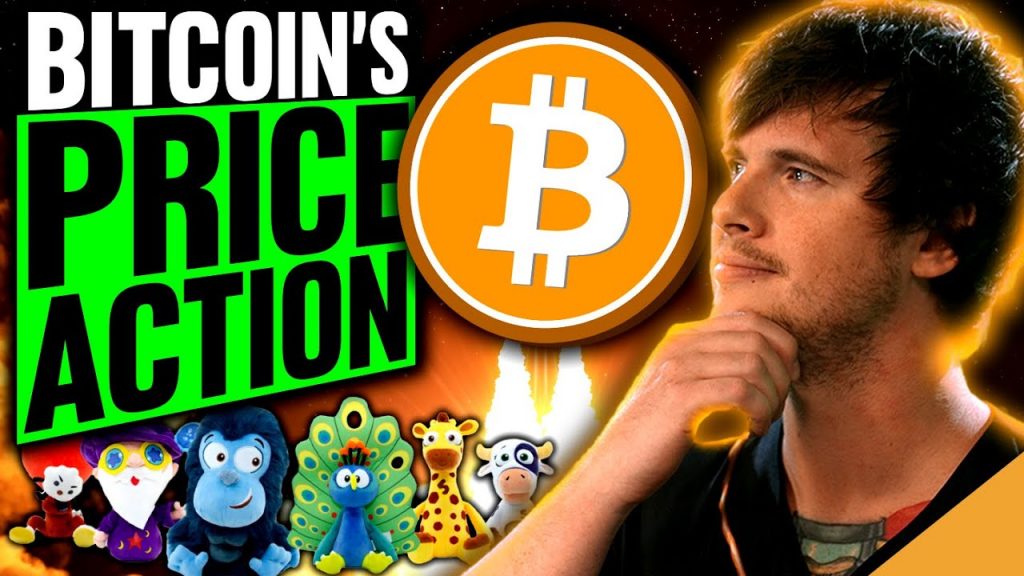 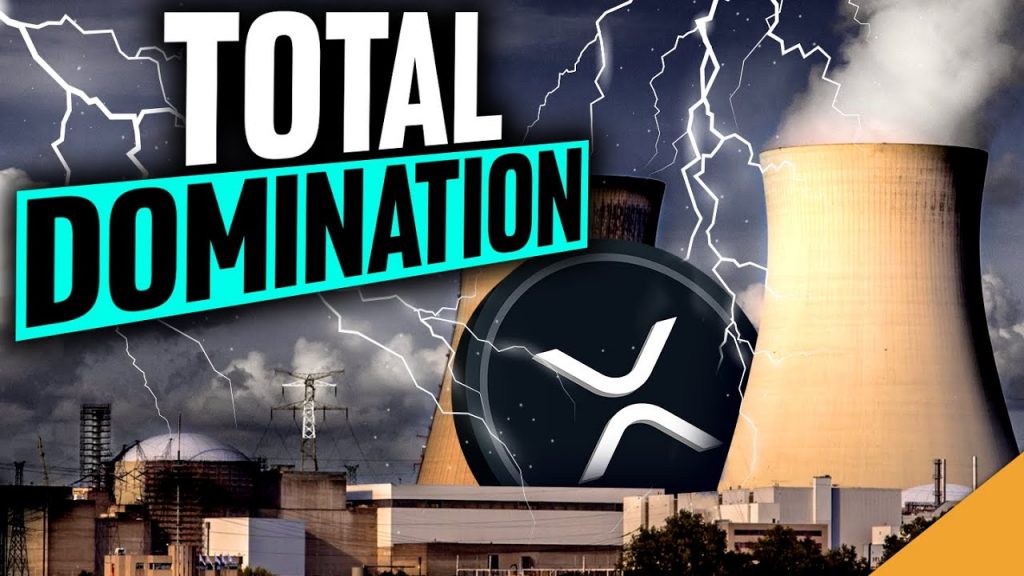 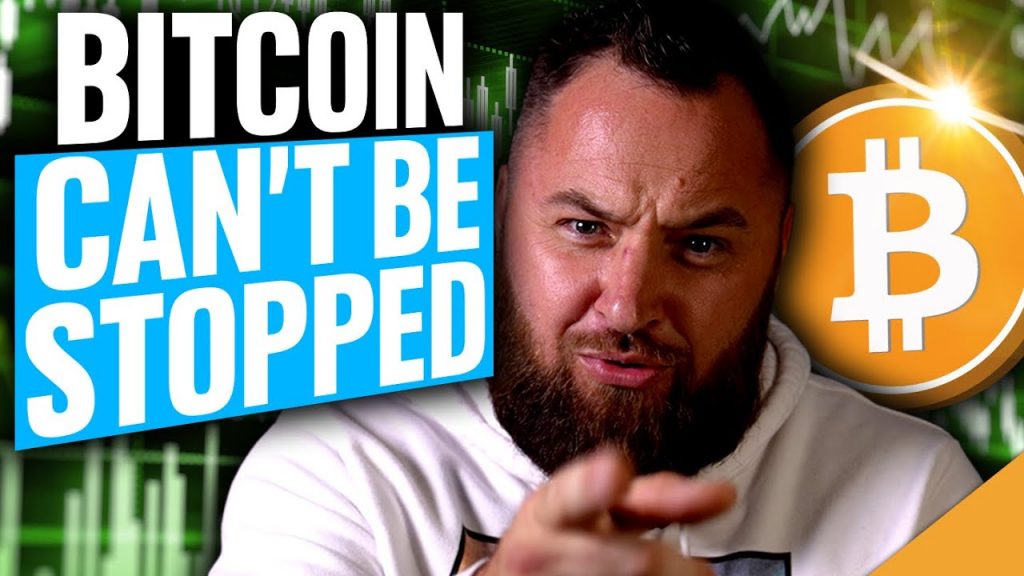 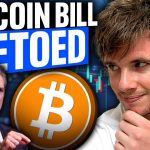 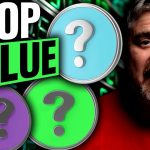