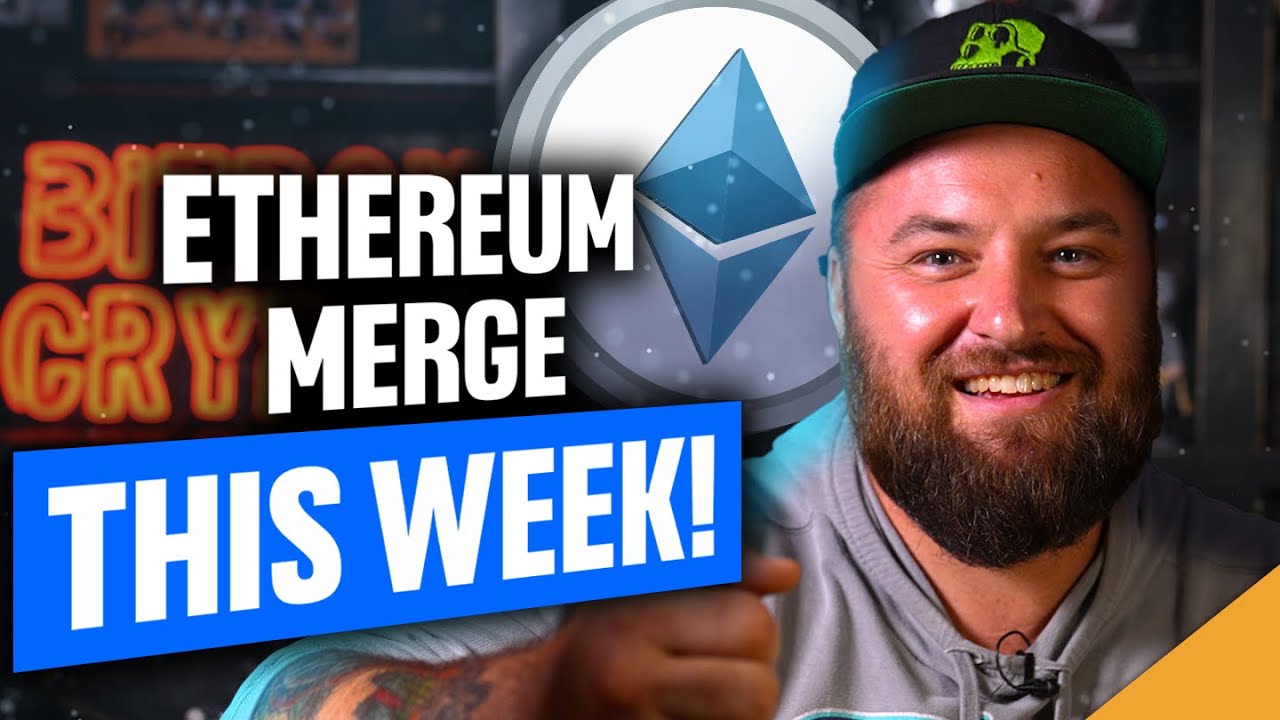 The Mother Theresa of Crypto, Sam Bankman Fried, weighs in on the Ethereum Merge, and Polygon teams up with Starbucks for their NFT reward program. Will the Ethereum merge take us to the stratosphere, or will the global bearish macro environment drown out the hype? Stick around and find out! Welcome to Bitboy Crypto, the peoples channel. Home of the BitSquad, the largest and greatest crypto community in all the interwebs. No channel works harder to keep you in the know about crypto. This is your nightly crypto news wrap up, LET’S GET IT!

After years AND YEARS of waiting…After years and YEARS of delay and speculation, the Ethereum Merge is finally set to sail THIS WEEK! We are in the midst of crypto history right now and man, I’m excited! Some are even calling the merge the “Y2K of crypto,” and just like that event, there was an eye-opening amount of controversy about the topic., While the bears are calling the merge a “Sell the news” moment, the bulls believe that this will act as a triple halving on price action. I personally think that even if the news does get sold at first, overall, even though I see why proof of work has its own merits, proof of stake wins from optics alone. Many venture capitalist and global corporate monoliths, like you’ll see in our next story, will align themselves with proof of stake mainly because of the smaller carbon footprint, and of course, to avoid colliding with those who want a greener world. FTX’s owner, Sam Bankman Fried, is probably correct in saying that it’s going to be a bit rocky in the beginning considering how massive of a transition this is. I completely expect a healthy amount of uncertainty and skepticism in the final moments leading up to the completion of the merge, especially considering the bearish macro environment and the looming FED interest hike 8 days away. The coming days weeks are going to be packed with excitement in the crypto space…THIS is what the edge of your seat was made for. Let’s go ETH! Let’s pass it to Frankie Candles for a Market Watch!

Seattle’s caffeine juggernaut, Starbucks, is on the brink of launching a new rewards program that’s constructed around their customers having a web3 experience. The program, known as Odyssey, will allow United States loyalty program members and Starbucks employees to earn and purchase digital collectable stamps, in the form of NFTs. Of course, Starbucks has partnered up with no other than Polygon to power Odyssey. Like I said earlier, this is why Proof of stake is so powerful, not necessarily because of its tech, speed, and consensus mechanisms, but because of its optics and negative carbon footprint. This is why the Ethereum merge will win in the long run, because the VC’s and corporate giants, are… in a sense, virtue signaling to the world that they care about a greener world. I’m not saying they don’t care, maybe they do, but you can’t deny that it’s a good look. VP of marketing at Starbucks, Ryan Butz, stated, “Building Odyssey using technology that aligns with our sustainability aspirations and commitments is a top priority.” See my point? The fact that the big corporations are willing to put the money on the line to support proof of stake projects says A LOT about the future of crypto. If they went with a project that was proof of work instead, they would get a lot of push back about energy consumption, and in their eyes, regardless of the positives proof of work has… it’s not personal, it’s strictly business. I say this because swimming with the whales is more important now than ever. Considering Starbucks sells about 8 million cups every single day, this is VERY bullish for Matic and for Web3 integration as a whole. If Starbucks is doing it, everyone else already is, or they’re about to. If you’re interested in getting in on the Starbucks Odyssey NFTs, they won’t roll out until later this year, but the waitlist officially opened today. That’s all I got. 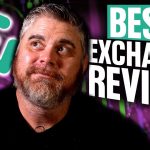 Trade Crypto Like a PRO! (The Ultimate KuCoin Review)Videos 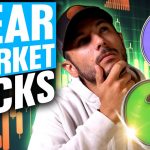