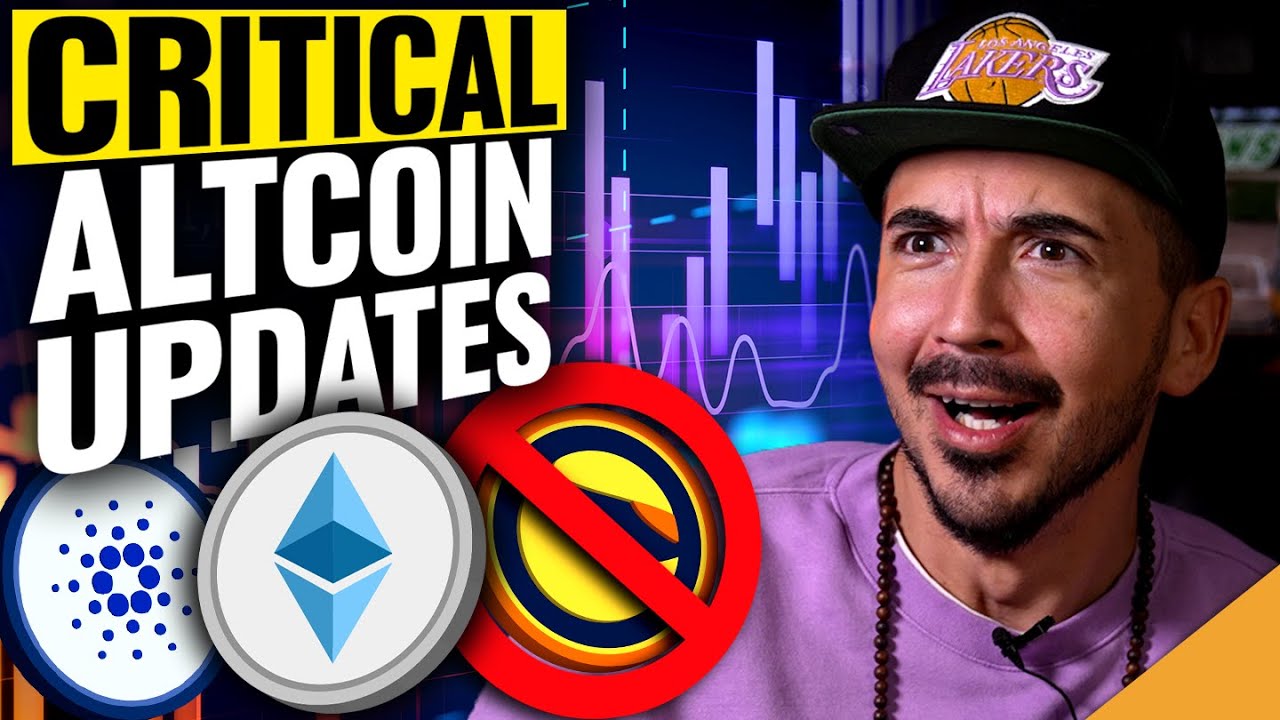 The Ethereum Merge inches closer to completion, Cardano rallies in anticipation of Vasil Upgrade and Just because Luna Classic pumped 300% doesn’t mean you should buy it. Welcome to Bitboy Crypto, the peoples channel. Home of the BitSquad, the largest and greatest crypto community in all the interwebs. No channel works harder to keep you in the know about crypto. Hi this is your nightly crypto news wrap up. Let’s get it.

Join the movement to support crypto adoption by smashing the like button, subscribing to the channel, turning on notifications, & sharing this video with a friend

The long awaited Ethereum Merge is in its final steps, and in the next 9 days, it will finally be completed. Early this morning, the first of two final stages, the Bellatrix hardfork, which prepares the beacon chain for the merge, commenced at epoch 144,896. The second and final stage of the merge that will happen next week is called the Paris upgrade. This is when Ethereum officially starts producing proof of stake blocks once the Terminal Total Difficulty is reached. When the TTD hits that threshold, that will mark the end of proof of work mining on Ethereum’s blockchain. Although Vitalik accurately stated that the merge will happen between the 13th and 15th, Blockworks pointed out that based off of Ethereum’s hashrate, the merge is expected to go down shortly after 9PM on Wednesday the 14th. Now, the crypto community at large continues to debate on if the merge is going to take us to the moon, or if it’s a sell the news situation. Ethereum has rallied roughly 7% in the past few days, and it very well could go higher, but on the side of caution, I do see the debate for the bearish side of this argument. The DXY has continued to pump, and the CPI numbers that will come out on the morning of the September 13th will likely push the dollar even higher. The Mt. Gox creditors also have a deadline for September 15th, and the creditors will receive a base payment, but the timeline for the rest of the payment schedule is still unclear. Don’t get me wrong, no one wants to see ETH pump to the moon more than me, but my point here is that there are factors in the marco environment that could hurt us more than they could help us. Let’s pass it to Frankie Candles for a market watch.

It looks like septemBear is the month of groundbreaking updates for the biggest names in crypto. It doesn’t matter if it’s a bearish month or not, because the projects that are built to last continue to update and grow during the rainy days of bear markets. Just like how Ethereum is upgrading, and there’s macro implications that could hold it back, the story isn’t that much different for Cardano and their Vasil hardfork…except Vasil is coming a week later on September 22nd.  Cardano has pumped around 12% with $2 billion dollars being added to the market cap since the start of the month, raising ADA into the 50 cent territory. Input Output states that, “Vasil is the most significant Cardano upgrade to date, brining increased network capacity and lower cost transactions.” Cardano is also that much more accessible to the masses now since it’s available on Robinhood. I wouldn’t advise to USE Robinhood for crypto, but it’s bullish that Ada is available there. Also, just like there’s macro implications that could hold back bullish price action with the Ethereum Merge, don’t forget the next FED meeting, begins on September 20th, just two days before Vasil commences for Cardano. Will crypto’s groundbreaking updates outperform the bearish notion of the fight against inflation? Let us know what you think in the comments!

I don’t even really want to bring this topic up…and just talking about it gives it attention it doesn’t need, but I have to say something so the BitSquad doesn’t lose any more money from Luna than they already have. Yes, Luna Classic has pumped 300% in the past 30 days, and in crypto, it’s great to have a short memory…but how short are we talking here? What’s attracting traders back to Luna is it’s curiously high staking rewards, but has this last season of countless insolvencies not taught us anything about when something is too good to be true? Also, the supply burn, coming on September 12th, giving it a deflationary mechanism, is making people FOMO even more, despite it already pumping 300%. Listen, if you want to gamble, go play poker or blackjack, but after seeing how many lives were ruined earlier this year from Luna, the last thing we will ever do is tell anyone this is a good idea. Be careful out there. That’s all I got. 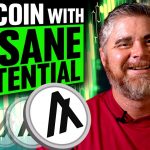 Is THIS COIN The Best ISO 20022 Project?Videos 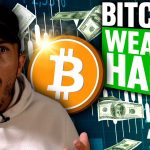 #1 Secret For Bitcoin Wealth (THIS Nation is Buying Crypto)Videos