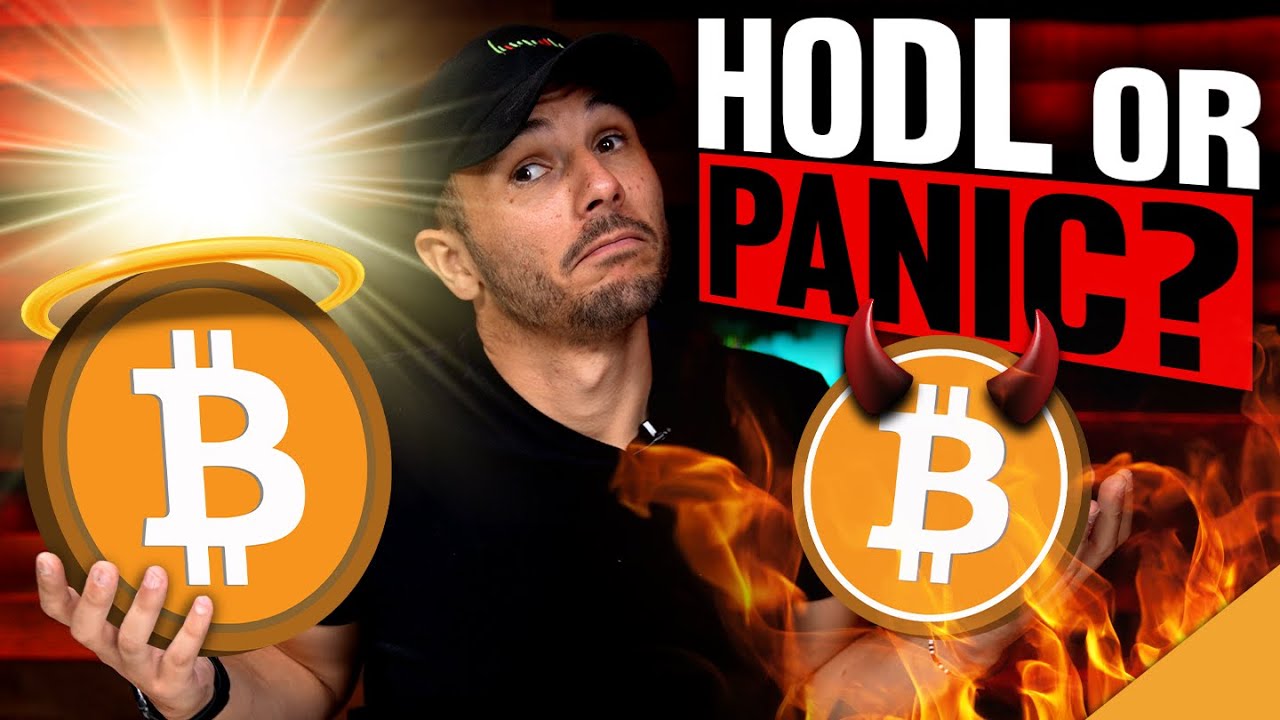 Bitcoin holders draw their line in the sand…OpenSea makes some big decisions…and inflation is not just an issue in the states, it’s a global issue, and the difference on how it’s being handled across oceans has a cascade of consequences. This is a video you can’t miss! Welcome to Bitboy Crypto, the people’s channel. Home of the BitSquad, the largest and greatest crypto community in all the interwebs. No channel works harder to keep you in the know about crypto. my name is Ben and This is your nightly crypto news wrap-up. Let’s get it!!

Join the movement to support crypto adoption by smashing the like button, subscribing to the channel, turning on notifications, & sharing this video with a friend.

It’s officially SeptemBear, or maybe Wrektember, and this particular month has earned its nickname as a result of soul-crushing negative price action over the years. Taking that into consideration…does that mean we should all shrug or shoulders, sell everything and live to fight another day. Some would say yes, but believe it or not, the majority would say to HODL and HODL strong! Finbold.com ran an article this morning that illustrates that 62% of all Bitcoin addresses have not sold ANY Bitcoin for a year or more. Despite all those portfolios taking a massive dent since our all-time high last November, this sentiment says a lot about the conviction of crypto hodlers all around the world. Their belief is that one day it will all be worth the wait, and this is a very healthy approach to take. Timing the market perfectly is an almost impossible task, and sometimes, if you want to weather the storm, you gotta learn how to dance in the rain. With a long-term mindset, daily price action matters less and less when you know you’re not going to sell for many years to come. When you take this approach, you begin see the bearish days as an opportunity to buy instead a time to panic. Then again, it is September, so the question now is, do we HODL or do we panic, let’s ask one of our writers, AJ, for a Market Watch!

Thanks AJ. OpenSea has been making moves despite NFTs taking the brute of the bear market we’re currently in. Back in June, OpenSea announced their migration to the open-source, decentralized, web3 protocol, Seaport. In this announcement, they describe Seaport as a game changer, and they got that right! Seaport opens up several new functionalities and lowers gas fees by 35%! That’s just the beginning. In a more recent blog post, OpenSea announced that they’re introducing Polygon support on Seaport, and here’s why that’s BIG TIME bullish! Besides Polygon NFTs getting a big boost and the option to use MATIC as a payment option, there will no longer be a $5 dollar listing limit, it’s a 1 dollar minimum now. Also, sellers can choose to run an English or Dutch auction, and creators can pay out to 4 different addresses for the creator fees. You can list Polygon NFT’s as bundles AND you can purchase NFTs for another wallet! Great functionality to send gifts to your friends! This is big stuff guys, and this is just the start of OpenSea adding other EVM-compatible chains to their platform, with many more coming in a few months. OpenSea did announce that they won’t be supporting forked NFTs after the merge, but I’m more bullish on the Seaport development than I am bearish on forked NFTs.

Inflation is not just an issue for us here in America…it’s causing issues all around the world. The Euro Zone, which is 19 counites who all use the Euro, are hitting record high inflation, reporting 9.1% for August. They are now forced to implement more interest hikes to restore value to the euro, and economist Kenneth Wattret told CNBC that the European economy is looking “pretty bleak” and that they have some catching up to do. Earlier this year, the ECB, the European Central Bank, made their first interest hike in 11 years because they prided themselves for being an interest-free zone. Unfortunately, this approach failed, and that 50 basis points they hiked wasn’t even close to being hawkish enough…now, they’re headed to an unavoidable recession. Here in America, we’ve abandoned the hope of a soft landing, and the next FED meeting on September 20th is being rumored to be a 100 basis point hike! This is the power they are forced to exercise, and they’ll do whatever it takes to restore value in the dollar. FED Chair Jerome Powell is calling this tumultuous time a “growth recession.” The idea of the soft landing was to avoid hurting the labor markets, but now Powell is saying that, “there’s no guarantee we can do that.” This will affect the stock and crypto markets, but it will be more of a slow burn instead of an abrupt recession, so if you are going to HODL, like AJ said, make that decision now, and don’t panic sell the bottom if things get worse. That’s all I got, be blessed, Bitboy out! 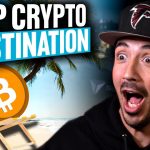 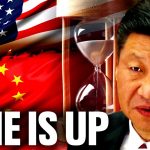 China Will Take Everyone Down With ThemVideos