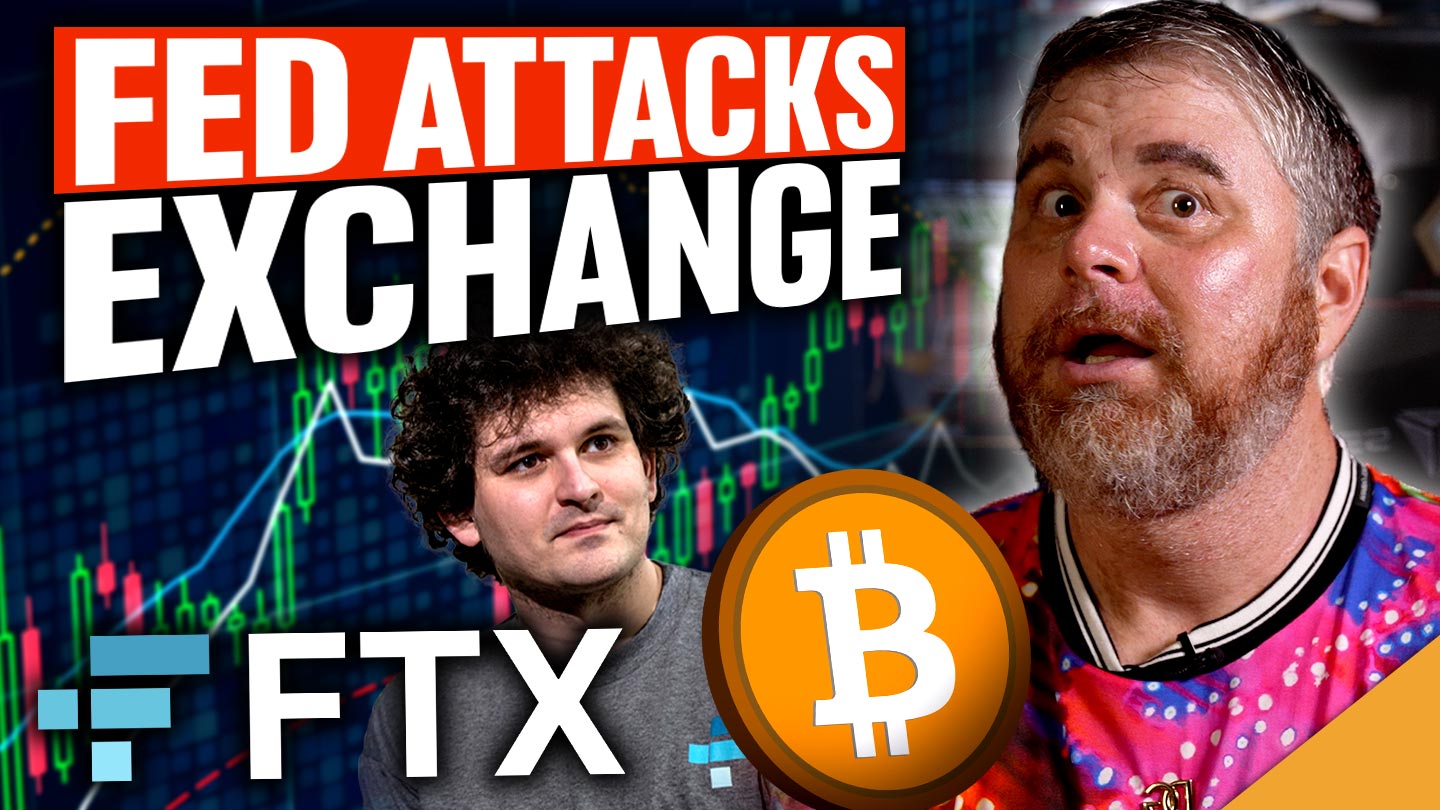 Crypto Airdrop Tax? (FTX Gets Slapped by the Fed)

Crypto Airdrops might be getting taxed soon, The Tornado Cash saga turns a new page that could chill crypto development and FTX gets on the wrong side of regulators. This is your nightly crypto news wrap up. Lets get it.

The FDIC has published five cease and desist orders to various crypto exchanges telling them they are misleading investors by suggesting their accounts are insured by FDI Act funds. But what really raised some eyebrows was that among the exchanges who were called out, one of them was FTX an exchange that tops the top 3 exchanges by volume in the world. This slap on the wrist from the FDIC probably came after they saw a now deleted tweet from FTX US President Brett Harrison who said that any direct deposits from employers to FTX US would be stored in FDIC insured bank accounts. Since FTX is not FDIC insured and all crypto exchanges are being probed by regulators for any signs of foul play it was only a matter of time before the Feds found something to justify their paychecks with. CEO Sam Bankman Fried tweeted out an apology to the FDIC, bowing deeply at the waist as a sign of obedience…or maybe to tie his shoes we’ll never know.

But one thing we do know is that Frankie Candles is always looking at the charts, even when he sleeps. Frank how is it looking out there?

Thanks Frank. If you want to trade like the pros click the link in the description to get a sweet sign up Bonus to Phemex that’s only available to Bitsquad members.

Coindesk reports that more than fifty people gathered in Amsterdams DAHM Square on Saturday to protest the incarceration of blockchain developer Alexey Pertsev who was arrested August tenth on suspicion of being connected with the Tornado Cash protocol that was unlawfully sanctioned earlier this month by the US Treasury Department. Alexey was held for two days, seen by a judge and then thrown into a prison cell for another two weeks while Dutch authorities coordinated with the US Treasury. So much for a fair trial or innocent until proven guilty. You would think this could only happen in North Korea but you’d be wrong.

Support for Pertsev is coming from all corners of the cryptoverse including Charles Hoskinson himself who says that criminalizing code sets a dangerous precedent for free speech. It’s funny how the SWIFT wire transfer protocol hasn’t been banned considering it’s been used to launder money or skirt authorities since it started seeing widespread use in the 1980’s.

And it looks like the most crypto integrate country is looking to the skies for a way to tax crypto. Bitcoinist reports that the South Korean Ministry of finance has categorized cryptocurrency airdrops as virtual gift assets that fall under the gift taxation law. This law means authorities can take anywhere from 10 – 50% of the total value of the airdrop and users who accept the gifts have three months to file a notice or else get slapped with a penalty. This is an obvious overstep from the South Korean government, which is odd for a country with such a high level of crypto integration. These laws are not supposed to take effect until 2025 so hopefully, a better solution is worked out in the meantime.

That’s all I got. Be blessed. Bitboy out. 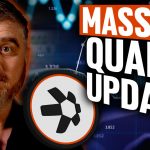 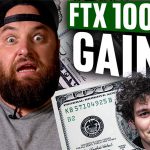