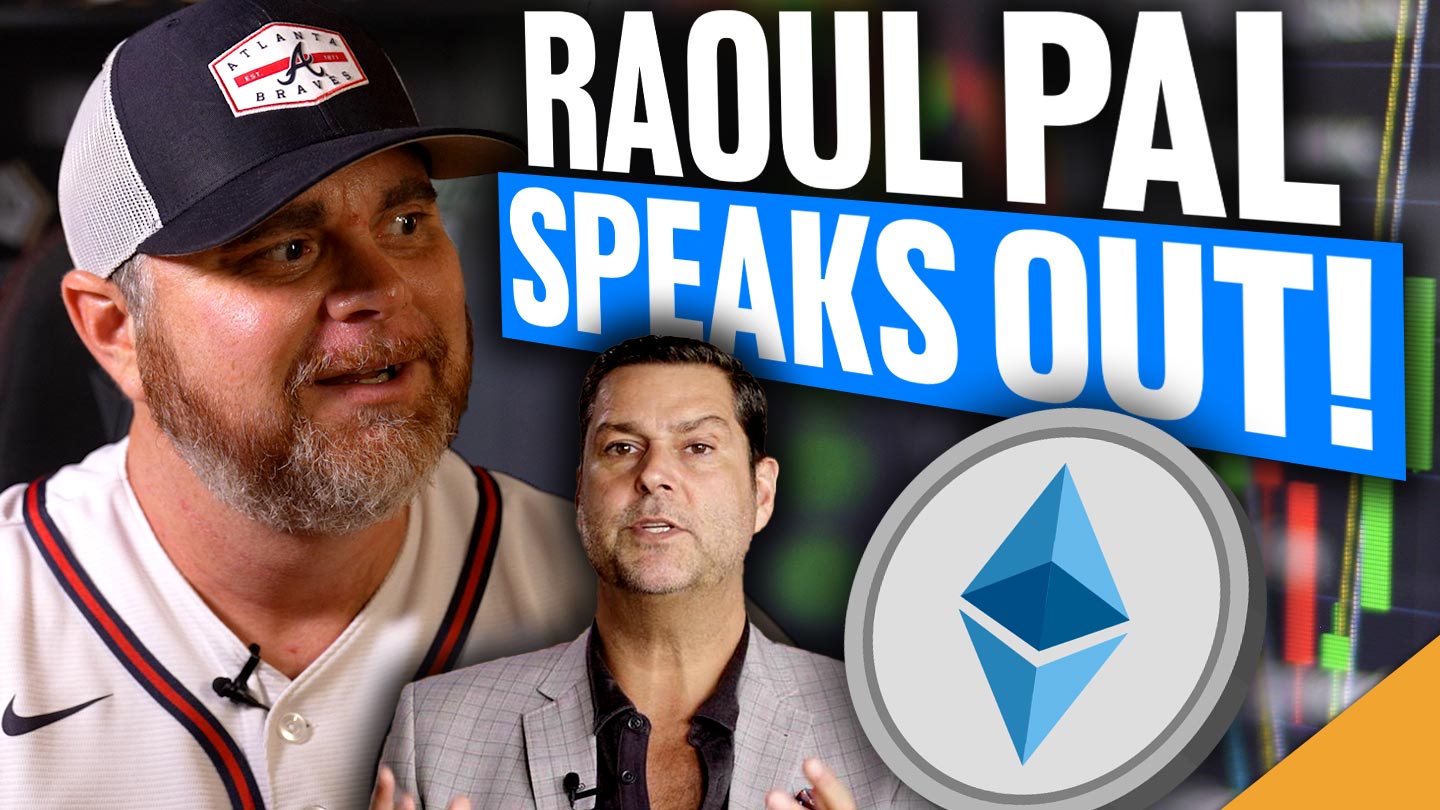 Real Vision CEO, Raoul Pal, believes that Ethereum is the best move in crypto…Privacy coin, Monero hard forks to add extra privacy and unfortunately Polkadot’s DeFi project, Acala, was hacked causing their native stablecoin to collapse to zero. My name is Ben. This is your crypto nightly news wrap-up. Let’s get it!

“All Eyes on Ethereum”

When deciding what projects to or to not jump into, you have to consider what the institutions are going to side with and why. Swim with the whales, right? There will always be a back and forth argument over if proof of work is better than proof of stake and vice versa. Regardless of which one is actually better or worse, what matters to you is what projects the big money is going to empty their pockets on. Unfortunately, given the political climate of the past decade, optics, and how things appear from the outside looking in, matters now more than ever, so it’s much easier for institutions to rationalize unloading on something that is more energy efficient and has less of an effect on power consumption and consequently, climate change. We all know that the merge from Ethereum to ETH 2.0, switching from proof of work to proof of stake, is multiplying ETH’s output exponentially while minimizing it’s energy consumption by over 99%…this alone is a big eye opener to institutional investors. Real Vision CEO, Raoul Pal, believes that Ethereum is the safest, easy bet because “the money of the internet is ETH currently. Nothing is exchanged in Bitcoin. Literally nothing.” He also stated that the merge, “eliminates the need for energy-intensive mining and instead secures the network using staked ETH. This is a truly exciting step in realizing the Ethereum vision…more scalability, security and sustainability.” Although some investors out there still think the merge will be a sell the news situation, and maybe it will be at first…but when the efficiency improves the utility, in time, it’s hard to argue that ETH won’t ever catch up to Bitcoin. Is it already on its way? Let’s ask our guy Frankie Candles for a market watch!

As regulators and governments continue to try to do anything they can to invade our financial privacy, some projects are doing what they can to improve our privacy as much as possible. Privacy coins are used to stay under the radar, hide transactions and who sends and receives them. Obviously, some people will take advantage of this and use it for the wrong reasons, but that doesn’t mean that financial privacy isn’t something that should be respected just like privacy in the real world. Popular privacy coin, Monero, successfully completed a hard fork upgrade on Saturday to make their network more private. They stated that the “network is now more private and efficient with ring size 16, Bulletproofs+ and view tags. The previous ring size was 11, now at 16, that increases the anonymity set and makes it harder to reverse engineer the sources of a transaction. The bulletproofs+ algorithm improves the verification performance, and the view tags reduce the sync times by 40%.   Bullish news for Monero, who’s native coin XMR, is up over 45% since the start of July. Definitely, one to keep your eye on.

Polkadot’s DeFi platform, the Acala Network has been the latest victim of a hacking exploit. The DOT parachain had a “misconfiguration” in its new liquidity pool that caused it to mint over 1.2 billion tokens, causing the stablecoin to lose its peg and fall to zero. They did quickly put everything into maintenance mode to stop swaps and transfers, which stopped the funds from leaving the blockchain. This morning, they proposed a governance vote to burn the “erroneously minted aUSD” to try to restore things back to normal, but many feel the damage is already done. It’s also a bad look from the outside looking in that ANOTHER stablecoin lost its peg, which gives all the regulators even more ammo to crackdown on stablecoins and shove CBDCs down our throats. The timing really couldn’t have been worse for this one, because CBDC’s are coming whether we like it or not…let’s just hope they can co-exist with the stablecoins we use every day like USDC and Tether. Let’s hope DOT Acala gets everything worked out to save their parachain, and let’s hope no more stablecoins go down because every time one goes down, the regulator’s voices get louder and louder. That’s all I got. Be blessed. Bitboy out! 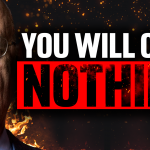 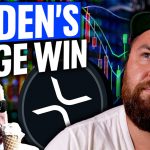